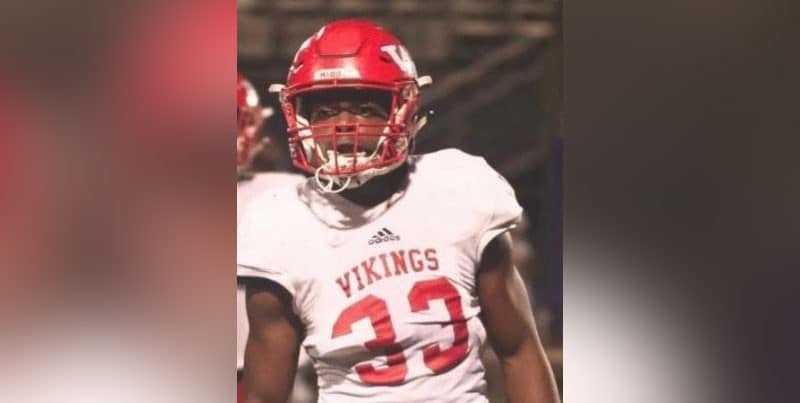 The Vikings are now 4-0 after the big win where the defense stepped up once again and only allowed 10 points in the game for the formerly undefeated Mavericks.

Defensive player Taylen Smith had his second interception for a touchdown last night when he returned a 7-yard pick six.

Tevin Bell also had two interceptions on the night for Warren Central as the Vikings only allowed 3 points in the second half of the game.

Tre Hall has the longest touchdown for the team, scoring on an 86-yard run.

The Vikings will have a forfeit victory next week as Greenville High School canceled their season due to COVID-19.