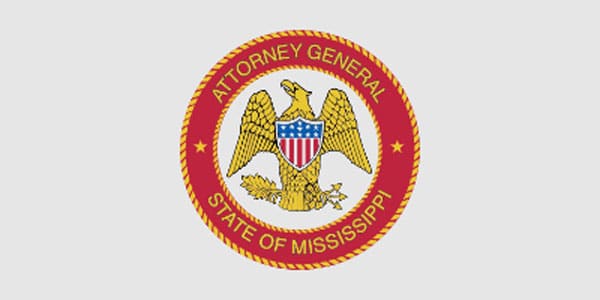 The Mississippi Internet Crimes Against Children Task Force, operated by the Office of the Mississippi Attorney General, and its partners have completed a weeklong effort known as Operation Bad Santa.

“Unfortunately, child exploitation cases are on the rise as predators seek to exploit the increasing number of children and teenagers using the internet unsupervised. I am committed to putting an end to the victimization of our most vulnerable through child exploitation and pornography,” said Attorney General Lynn Fitch in a statement. “I would like to thank the many law enforcement officers, investigators, prosecutors, and others who assisted in this operation for their hard work this week. Together, we will continue to pursue justice for victims of child exploitation in Mississippi.”

Operation Bad Santa led to the arrest of at least three individuals on charges related to the sexual exploitation or enticement of minors, with investigations still ongoing that may result in additional arrests. Law enforcement officers served five search warrants, issued 12 subpoenas, and recovered one stolen firearm in support of the operation.

Phillip Joseph Ferry, 26, was arrested on allegations of possessing child exploitation material. Ferry was apprehended at his residence in Gautier, Mississippi. A stolen firearm was also recovered from the residence.

Ezekiel Amos Ely, 34, was arrested on allegations of sending sexually explicit messages to a child he believed to be 14 years old. Ely made arrangements to meet the child for sexually explicit conduct at a location in Harrison County. Ely was apprehended at his residence in Vancleave, Mississippi.

Larry Rostchild III, 22, was arrested on allegations of sending sexually explicit messages to a child he believed to be 14 years old. Rostchild made arrangements to meet the child for sexually explicit conduct at a location in Harrison County. When Rostchild arrived at the agreed upon location, he was taken into custody.

Zachorey Taylor Compton, 24, who was already registered as a sex offender, entered an open plea to two counts of child exploitation and was sentenced Thursday, Dec. 17, by Harrison County Circuit Judge Christopher Schmidt to 16 years in the custody of the Mississippi Department of Corrections. He will be subject to five years post-release supervision.

The Mississippi ICAC Task Force was created by the U.S. Department of Justice and is managed and operated by the Office of the Mississippi Attorney General to assist state and local law enforcement agencies in developing an effective response to cyber enticement and child pornography cases.