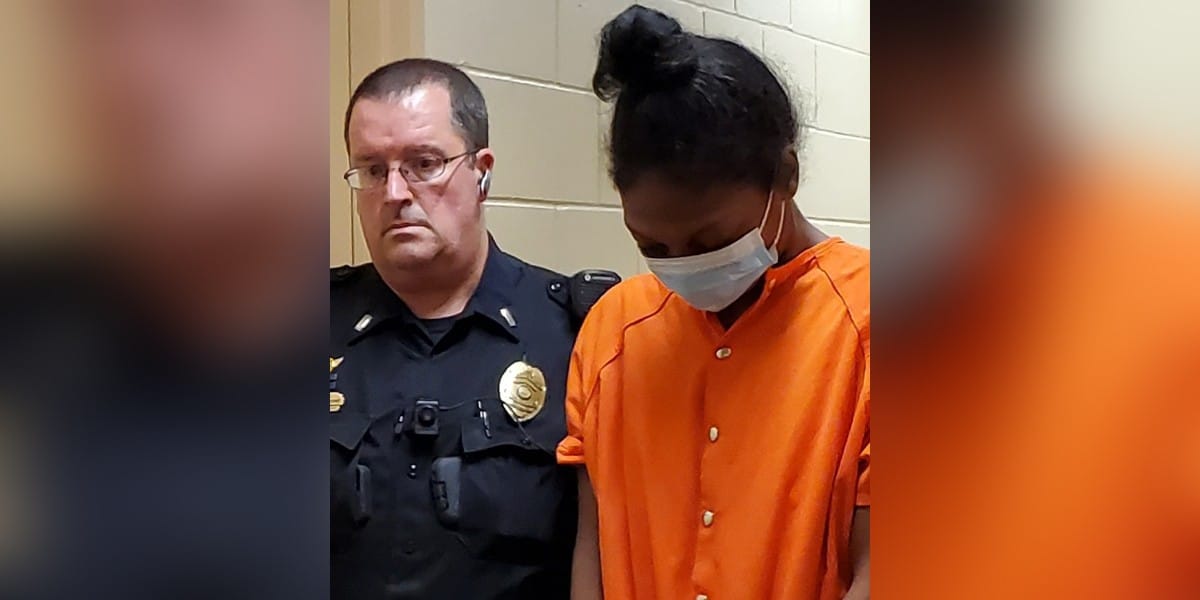 Talisha Butler has been indicted by a Warren County Grand Jury for the murder of Christopher Johnson. 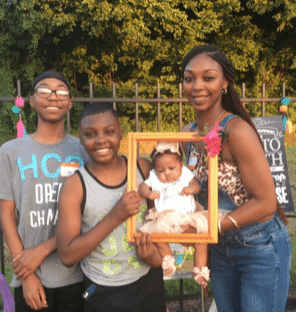 In July 2020, Johnson was shot and killed behind the Boston Fish Market on Clay Street in front of a number of witnesses after an altercation with Butler. Reports state she then left the scene and called 911, saying she shot Johnson.

First responders could not save Johnson. He bled out on the scene. After a conversation with then Police Chief Milton Moore, Butler turned herself into authorities. Butler was subsequently arrested and charged with first degree murder.

Judge Angela Carpenter initially set Butler’s bond at $500,000, but was quickly reduced to $50,000 by Judge Marcie Southerland. Butler was able to bond out a day later. 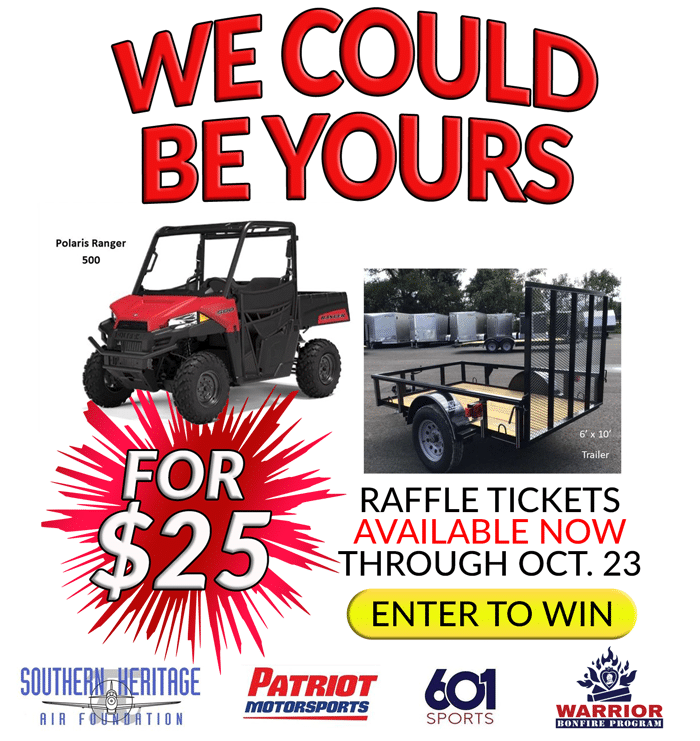