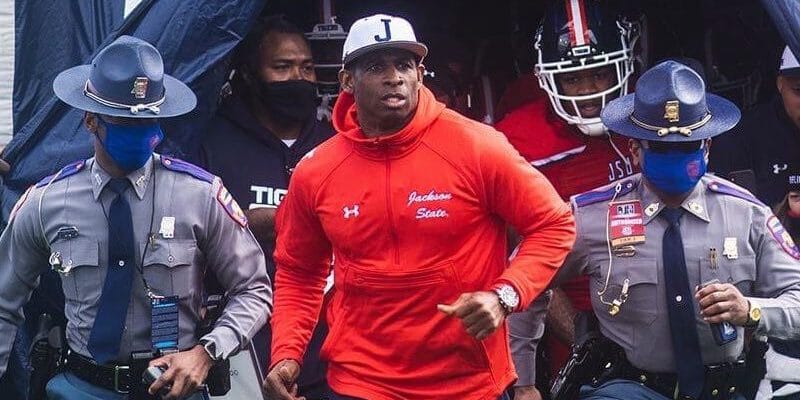 The Southwestern Athletics Conference has named Deion Sanders as the 2021 Coach of the Year for his current outstanding season.

JSU currently has a 10-1 record under Sanders and have recently been named as the East Division Champions while they are ranked in the top 15 of the FCS.

Along with Sanders being named as Coach of the Year, multiple of his players made the were named to the All-Conference Team while Shedeur Sanders won Freshman of the Year and James Houston won Newcomer of the Year.