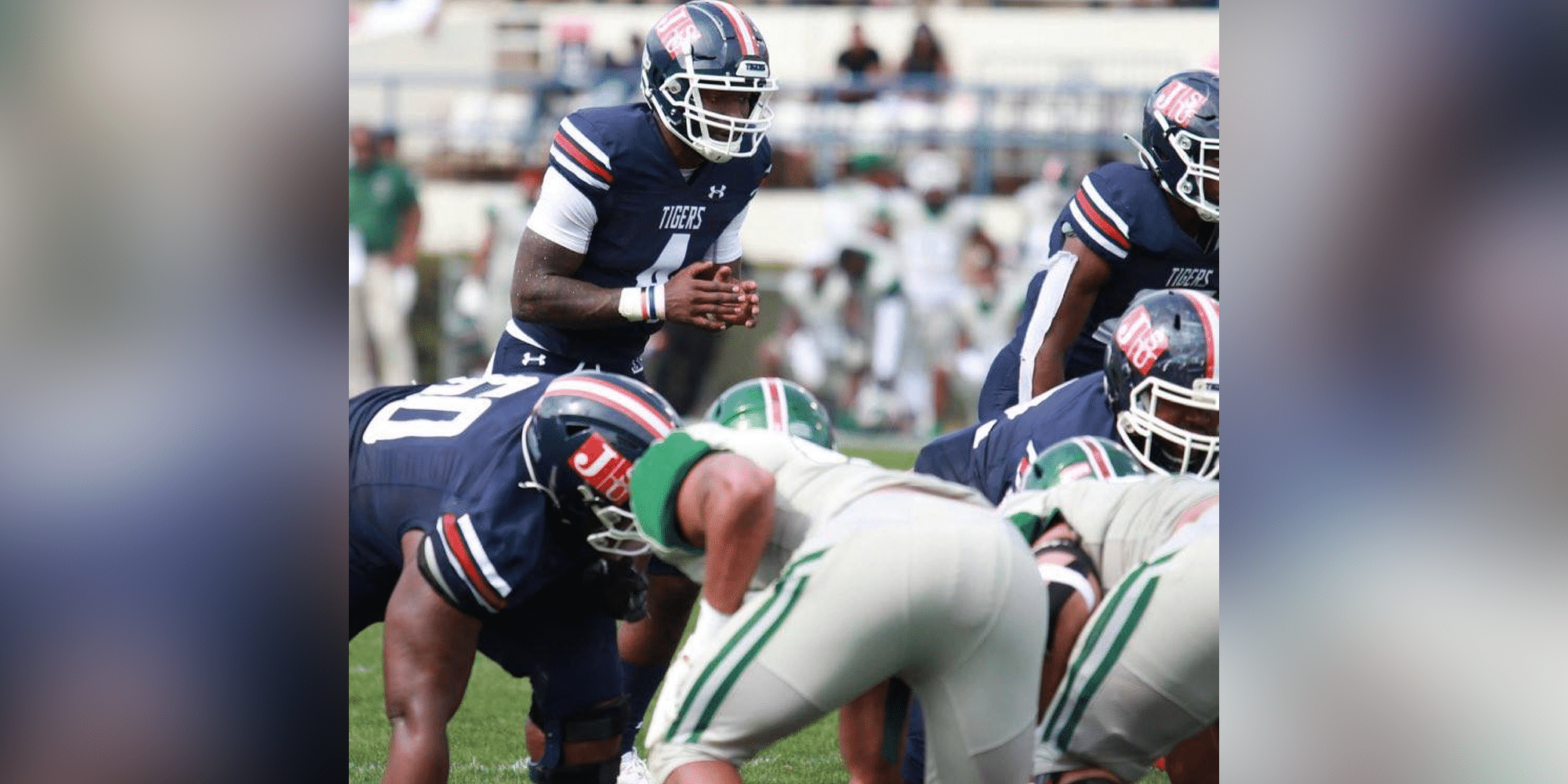 The SWAC Championship football game has been officially moved to Jackson State University.

The announcement came on Wednesday once the SWAC Commissioner provided a statement.

The Mayor of Jackson weighed in on the situation and is thrilled to have such a big game being held in the capital city.

“The City of Jackson is thrilled to serve as host for the SWAC Championship game and grateful for the opportunity to present Jackson to all of our visitors and friends,” said Mayor Chokwe Antar Lumumba.

“The atmosphere surrounding football in Jackson offers a great sense of place and pride in our community and this event will provide a welcomed economic boost as part of Jackson’s 52 week tourism strategy.”

The SWAC Championship is scheduled for May 1, 2021 and will be streamed live on ESPN2.