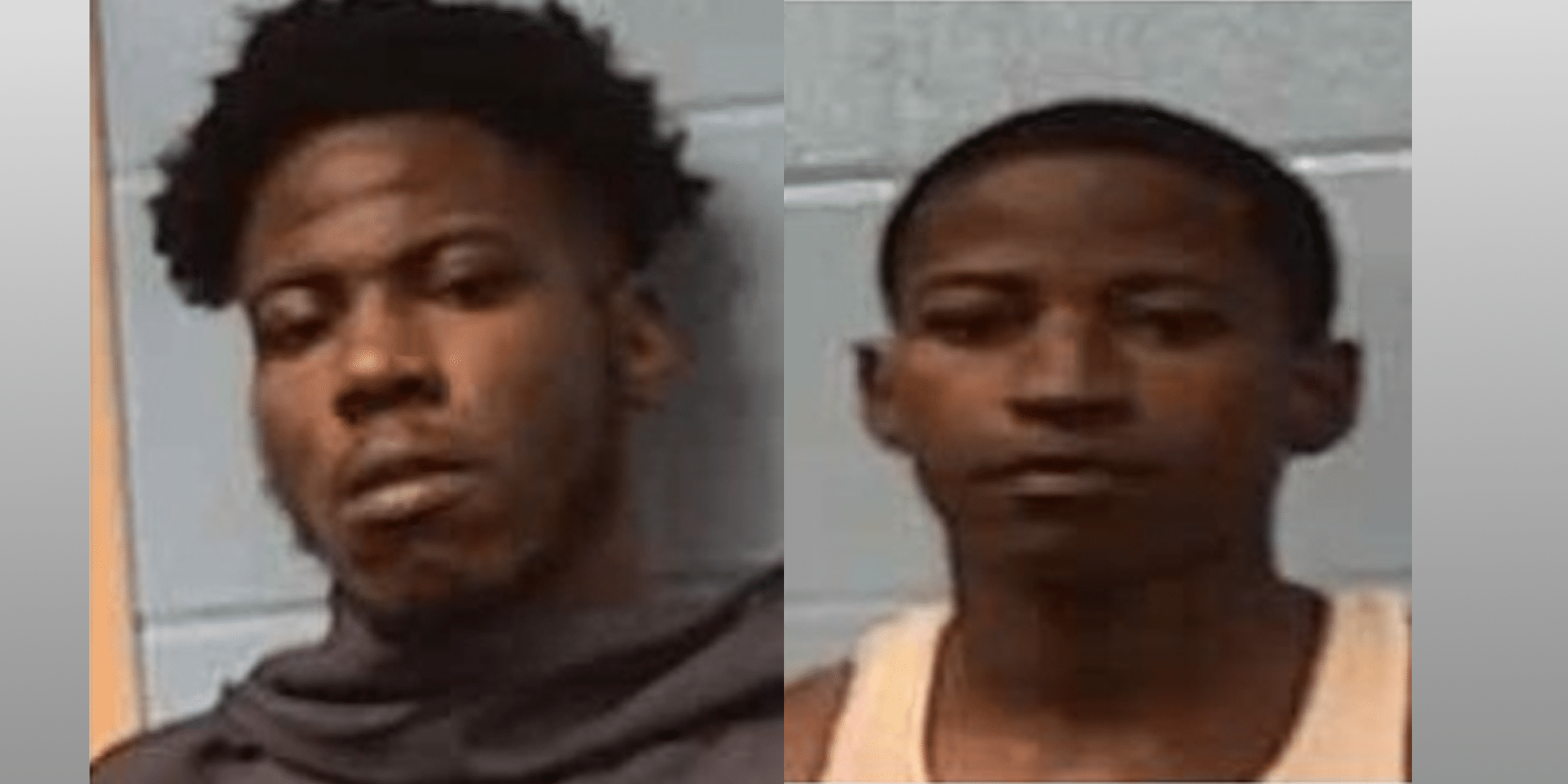 The brothers were wanted on charges of attempted murder of a police officer stemming from an incident that occurred in Louisiana on Tuesday, June 22, where they shot at Ouachita Parish sheriff’s deputies during a vehicle pursuit.