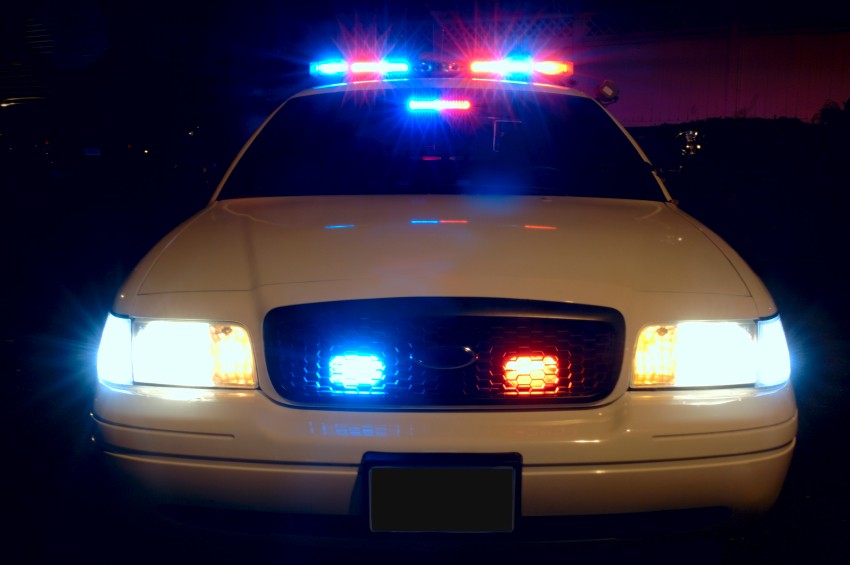 On March 9, the Rankin County Sheriff’s Department received numerous reports of auto burglaries around the reservoir area. One of the victims said that perpetrators had used a white Honda Pilot during a burglary. A deputy on patrol spotted such a vehicle sitting alone in the Shaggy’s parking lot on Spillway Road in Rankin County.

The deputy pulled in front of the Honda and got out to identify the individuals in the car, and the vehicle fled. The deputy pursued the vehicle westbound on Spillway Road toward Ridgeland in Madison County. The suspects then continued into Jackson in Hinds County on Old Canton Road driving erratically and disregarding traffic lights.

The suspects lost control of the Honda a few blocks from Interstate 55, causing the vehicle to roll. As soon as the vehicle came to a stop, four black males exited the vehicle and ran in different directions.

When Rankin County deputies secured the scene, they found items in the Honda that had been reported stolen from Rankin County auto burglaries.

The four suspects are to be considered armed and dangerous. 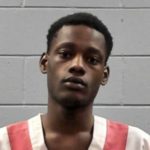 Shortly after the pursuit, the Rankin County Sheriff’s Department received a report of a suspicious individual on Spillway Road. The individual, later identified as Joshua McDonald, 24, was trying to get a ride to Jackson. Deputies determined McDonald was connected to the group suspected of committing the auto burglaries, and they arrested him. McDonald also had warrants from Hinds County.