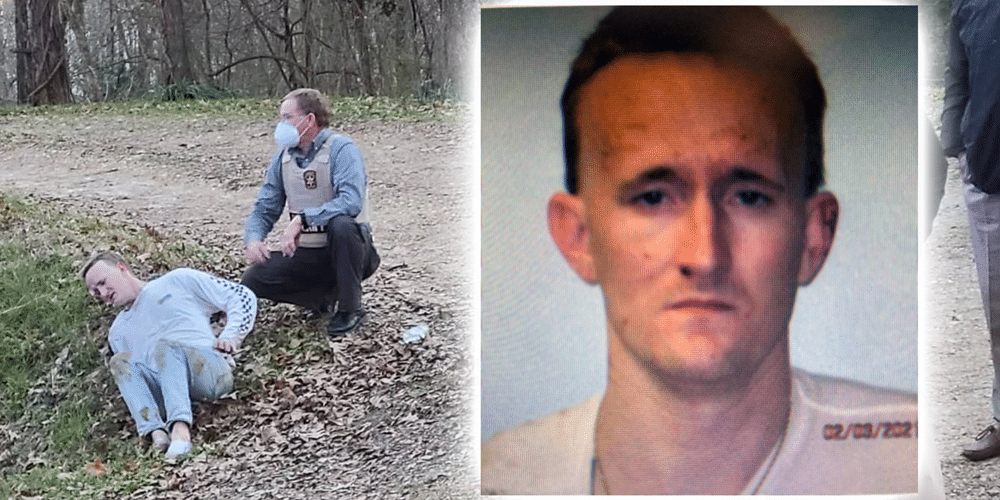 The man who led authorities on a car chase through the streets of Vicksburg on Wednesday has been identified as Johnathan Nicholas Blank, 31.

Blank also has a hold placed on him for possession of firearm by convicted felon in Hinds County, Mississippi and holds from Okaloosa County, Florida, for possession of drug paraphernalia and tampering with evidence.