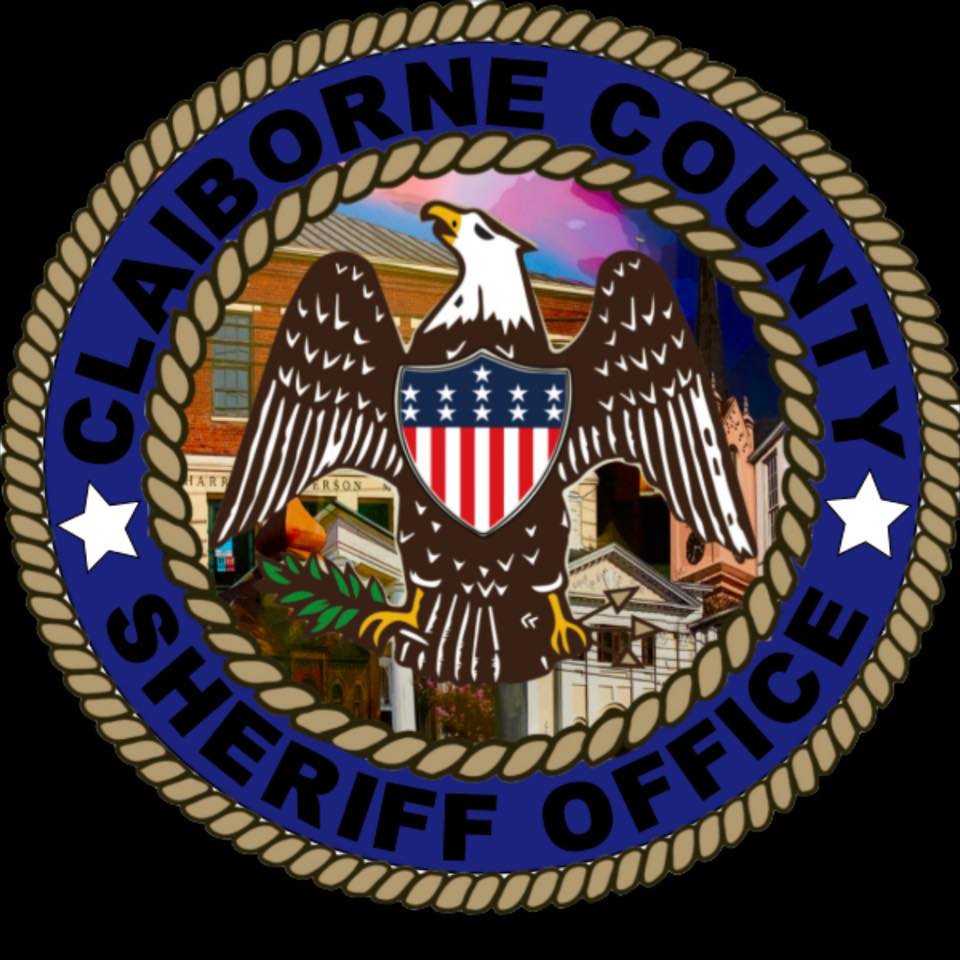 Police have captured a suspect in last night’s killing of two Alcorn State University students and wounding of two others.

James Carr, 22, of Itta Bena, Miss., and Tahir Fitzhugh, 19, of Pennsylvania, died at the Claiborne County Medical Center after being shot at a bonfire south of Port Gibson around 11:45 p.m. Monday.

Two other students were injured but survived. Their names have not been released. One survivor is being treated at the University of Mississippi Medical Center in Jackson for a gunshot wound to the leg and is in stable condition. A fourth person was treated for a laceration and released.

The suspect is also believed to be an Alcorn student, according to Claiborne County Sheriff Edward Goods.

Lead Investigator Troy Kimble said the suspect was arrested by the Adams County Sheriff’s Office on Tuesday afternoon and has been returned to Claiborne County. Kimble added that witness interviews are still ongoing and additional arrests could be forthcoming.

The Mississippi Bureau of Investigation and the Alcorn State University Police Department are assisting Sheriff Goods in the investigation.

Alcorn’s Division of Student Affairs Office of Counseling Services is making counselors available to any students, faculty or staff impacted by this incident.

“Alcorn State University extends our heartfelt prayers to the families and loved ones of the students we lost and humbly ask for the university community’s thoughts and prayers for the full recovery of those injured and impacted as a result of this unfortunate event,” the school said in a statement.

Community shows up in force to pay last respects to Lt. Beverly Prentiss