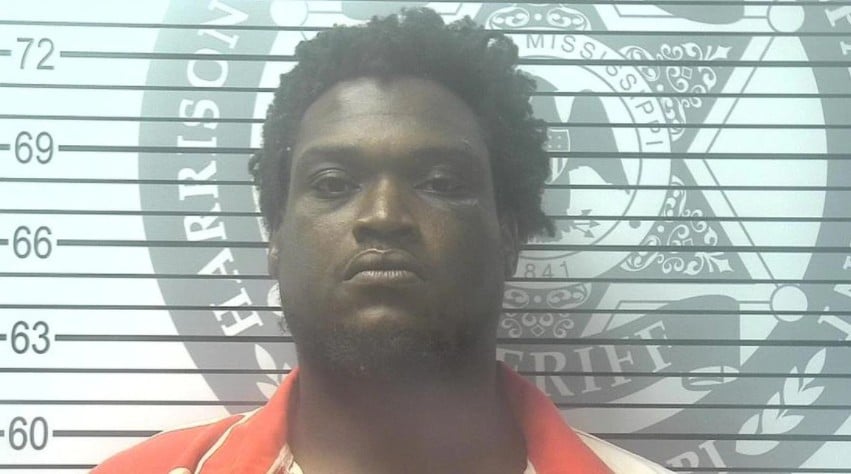 VICKSBURG, Miss. (Vicksburg Daily News) – Andrew Malik Jones has been charged with robbery and sexual battery after attacking an Oklahoma woman in a Gulfport shopping center.

A woman from Oklahoma was visiting her family in South Mississippi when she was attacked inside a restroom at Gulfport Premium Outlets, WLOX reports.

When the woman entered the restroom, she found Jones waiting for her. The victim stated to police she was pushed into a stall, physically assaulted and raped. The suspect then snatched her purse and tried to flee the scene. Jones was stopped by the victim’s husband and others as he tried to run through the parking lot and held until officers arrived.

According to the report, the victim sustained a fracture to her skull and was taken to a New Orleans hospital for treatment and is now in recovery.

Jones is currently being held in Harrison County Jail awaiting his court appearance. He has a bond amount of $500,000 for each charge.