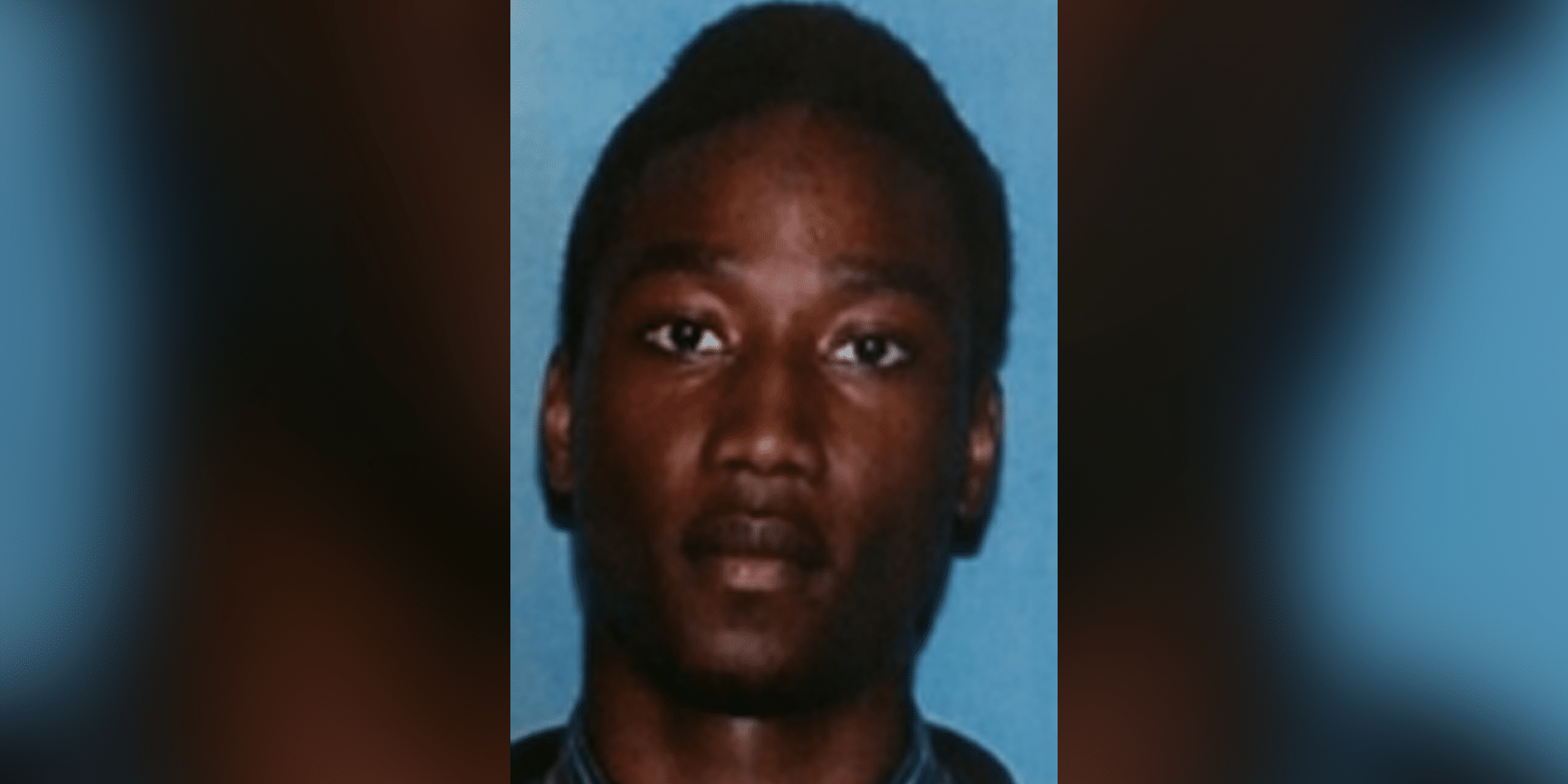 Christopher Deion Rand, 25, is wanted in connection with the fatal motor vehicle accident that claimed the life of a pedestrian on Highway 61 South around 5:00 a.m. on Friday

Around 5 a.m. on Friday, a pedestrian was killed via hit and run near the Vicksburg Municipal Airport. Early reports only indicated the vehicle was a Nissan, which fled the scene.

The vehicle, a dark gray 2010 Titan pickup, was later found in the rear parking lot of the Dixiana Motel on South Washington Street. The vehicle was abandoned and was impounded for processing.

Christopher Deion Rand is being sought in connection with the fatal incident. Rand is a 25-year-old, stands at  6 foot 1 inch tall and weighs about 185 pounds.

Rand has a warrant that has been issued for one count of Felony Leaving the Scene of an Accident Resulting in Personal Injury or Death. Rand could face a $10,000 fine and up to twenty years behind bars.

The identity of the victim is still being withheld until the next of kin have been notified. 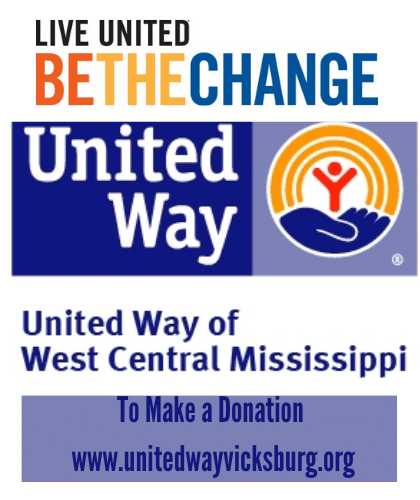