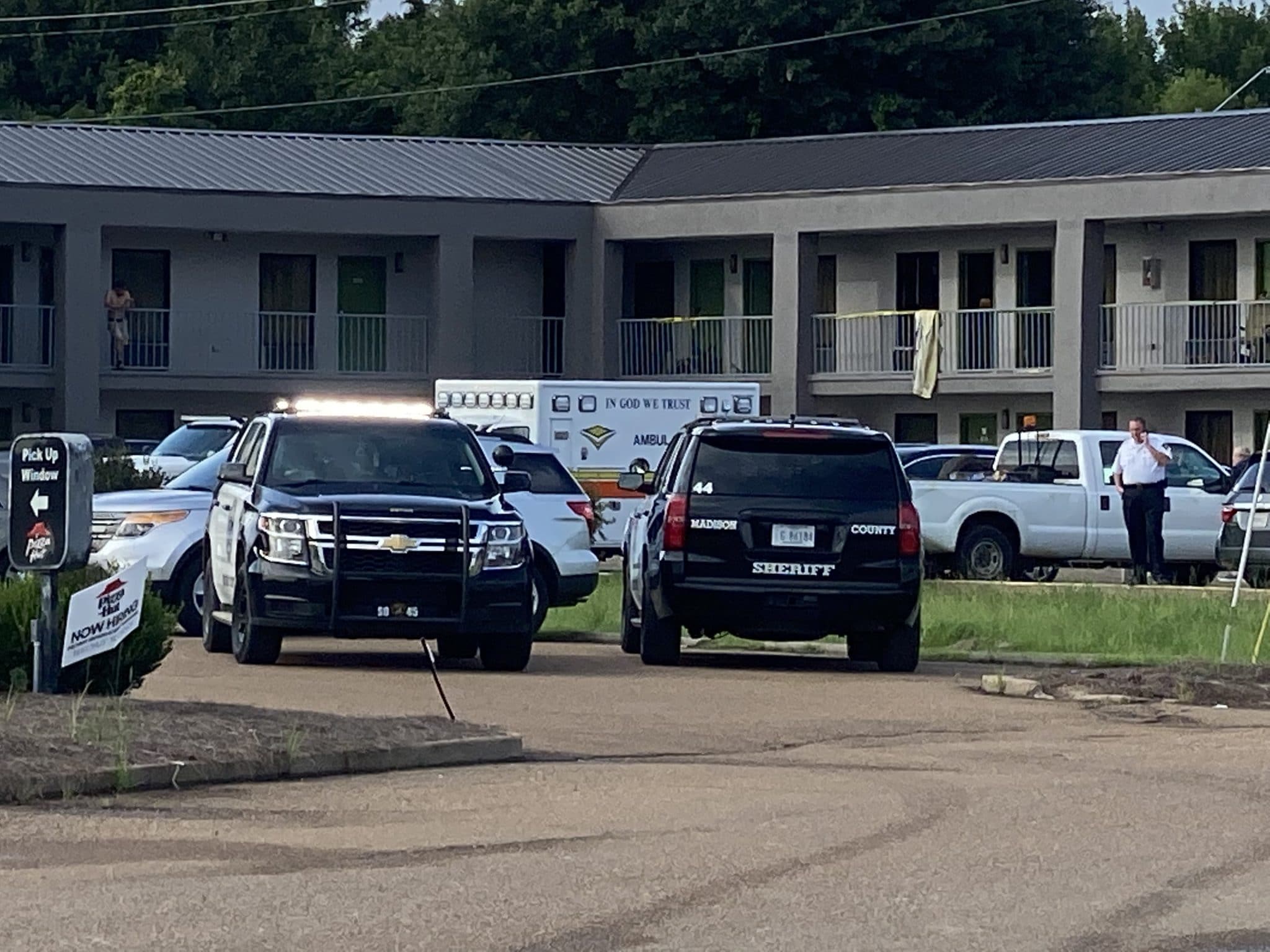 VICKSBURG, Miss. (Vicksburg Daily News) – An officer involved shooting took place at the Relax Inn in Canton on Saturday, according to Darkhorse Press.

According to the report, a warrant was being served on a murder suspect by the Madison County Sheriff’s Department with assistance from the Ridgeland Police Department special response team. The suspect was wanted in a homicide case involving the mother of his children in Jonesboro, Arkansas.

The suspect reportedly barricaded himself in his room. After attempting to negotiate and using tear gas, the officers gained entry, which was followed by multiple gunshots.

A video taken by a bystander showed police exiting the room after the gunfire took place. A medic was seen entering as other officers exited. Other bystanders reported seeing a stretcher exit the room with what is believed to be a body under a white sheet.

Madison County spokesperson Heath Hall confirmed the suspect was killed in the incident.

The Mississippi Bureau of Investigation will be taking over the case. The name of the suspect has not been released.