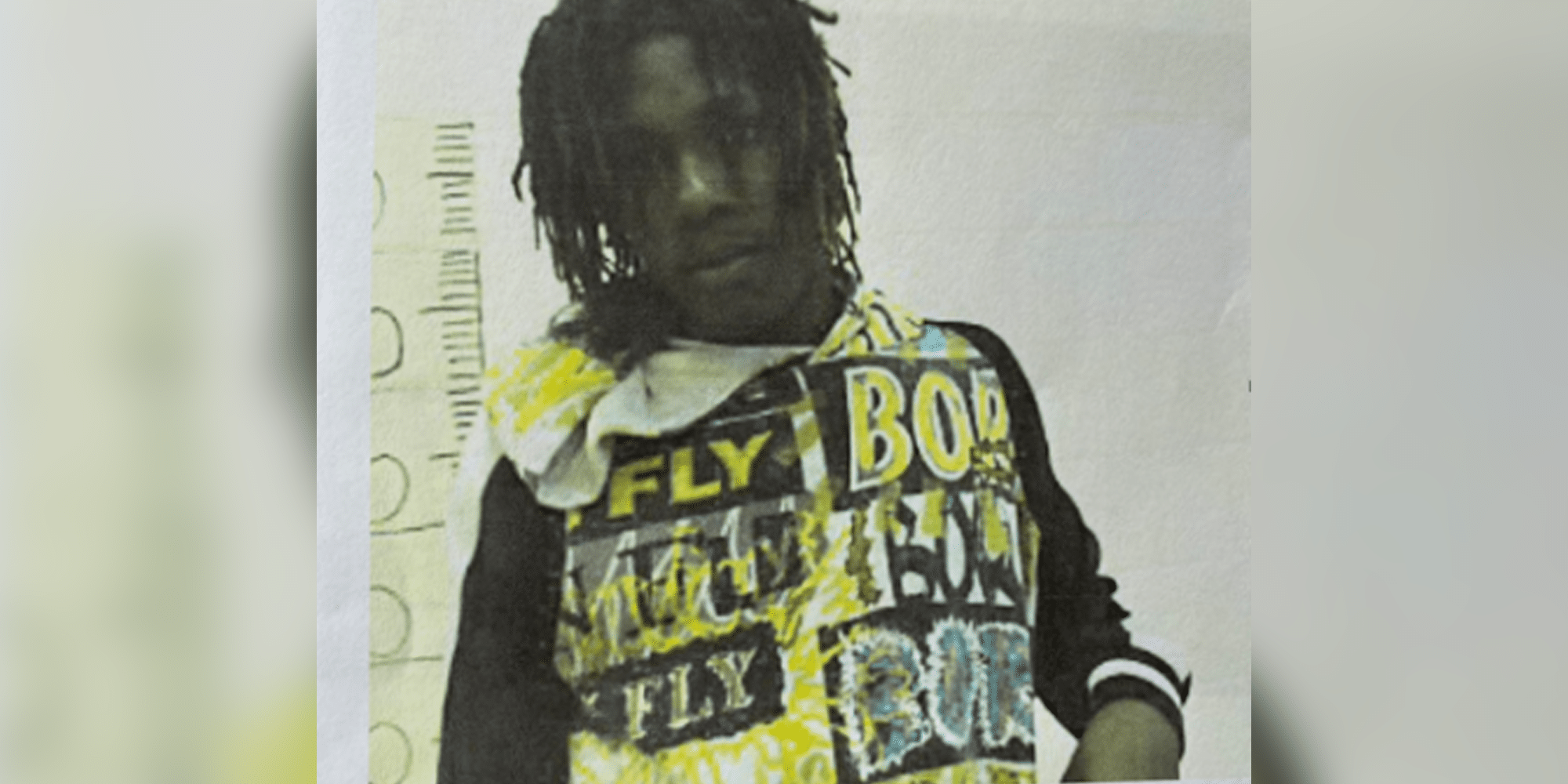 U.S. Marshals have taken Montavious Landfair into custody in connection to the murder of an Ocean Springs man attempting to buy an ATV from Facebook Marketplace.

After driving to Holmes County to meet a Facebook seller, attempting to purchase an ATV found on Facebook Marketplace, Kyle Craig was never heard from again. After his family reported him missing, Craig was found on Long Branch Road deceased from apparent gunshot wounds.

Investigators believed Craig was lured to the area with a large sum of money to be robbed.

Darius Erving was arrested earlier in connection to the case, and Landfair was arrested Friday at 10 a.m. in Durant where he was transferred to Holmes County Sheriff’s Department.

Both suspects initially appeared in court and were denied bond and are currently being held at Holmes County Jail.