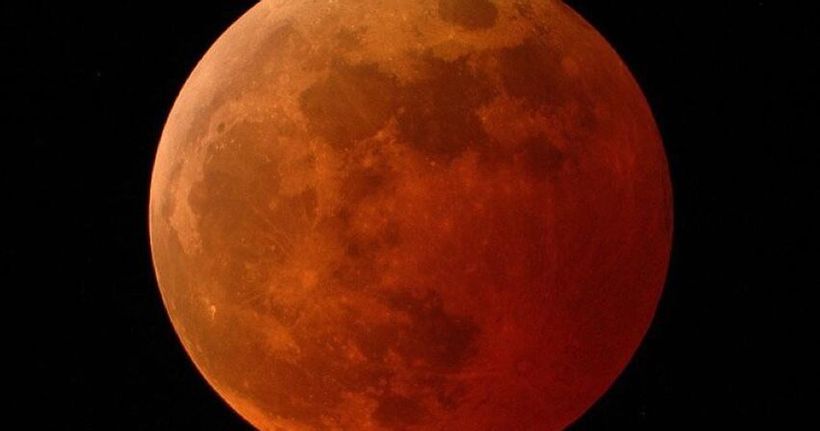 Budding astronomers and skywatchers will have the chance to see something amazing on Wednesday, May 26 when the only lunar eclipse of 2021 arrives at the same time as the year’s biggest super moon.

It’s being called the “Super Flower Blood Moon” because the larger than average full moon will temporarily appear red.

The “flower moon”, the full moon of May, will pass through Earth’s shadow, causing the red hue. At the same time, the moon will reach the closest point to Earth in its current orbit. This is called its perigee.

It will be the first total eclipse of the moon since 2019. The moon will be fully eclipsed for 14 minutes and 31 seconds.

According to NASA, the eclipse will be visible across parts of the Americas, with much of the western US in position for the show.

For those in less than ideal areas that want to catch it, The Virtual Telescope Project will be streaming it live starting at 5:00 a.m. CST on May 26.