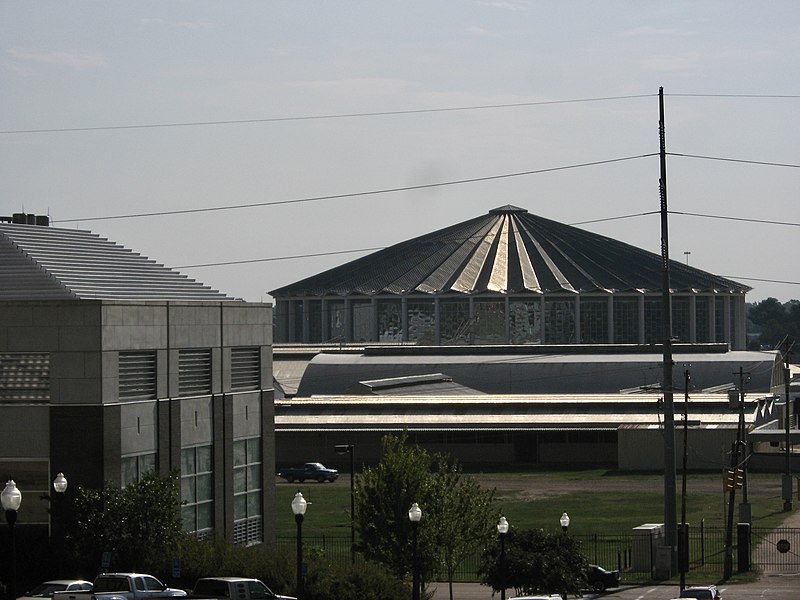 The Jackson Volcano, also known as the Jackson Dome, is a fascinating attraction in Jackson, Mississippi. It carries a 125 million year history.

The volcano sits more than 2,900 feet beneath the city of the same name and located under the Mississippi Coliseum. The surrounding terrain is uplifted, creating a large area of rock dense enough to be noticed in local gravity measurements.

The Jackson Volcano hasn’t been active for more than 70 million years. It’s believed to have erupted about 66 million years ago. The most recent eruption was in the early Cretaceous period. Geologists have known about the volcano since the 1860s, but energy exploration has increased their understanding of its structure. A coral reef once existed within the dome’s caldera. It serves as a reminder of the deep geologic history of the Mississippi region.

The Jackson Volcano is the oldest known volcanic structure in the United States. The thick, dense area of rock serves to form the base of the city of Jackson. It built itself on top of an anticline that was formed millions of years ago. Its unique geological history makes the Mississippi volcanic region one of only four which exist inside-city in the United States.

Although the Jackson Volcano is now extinct, the dome still serves as a significant source of carbon dioxide east of the Mississippi River, which is crucial for oil production. The Jackson Volcano has been a source of natural gas and minor crude oil since the 1930s.

The crater that it left has a history of approximately 125 million years, and its main features are evident in the area’s geological history.