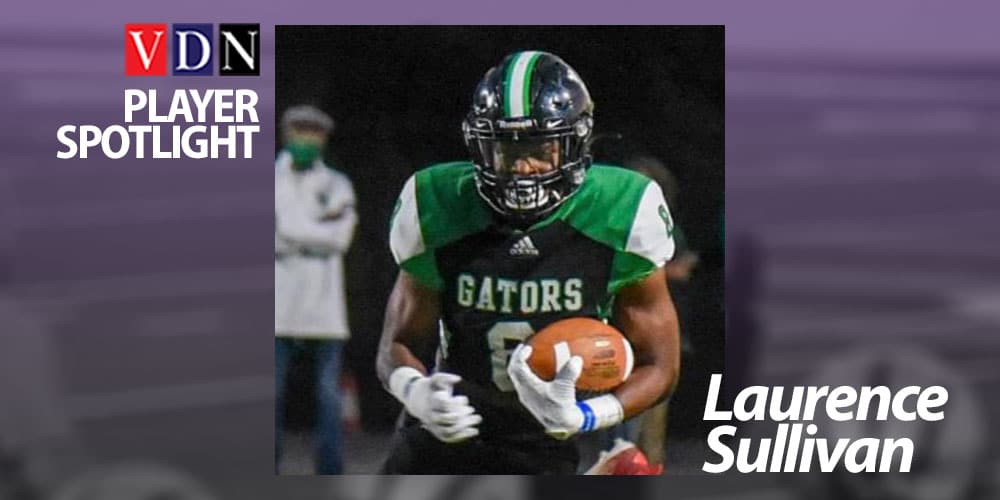 Vicksburg High School football player Laurence Sullivan had the only touchdown for VHS in Friday’s 34-6 loss to Neshoba Central.

Sullivan scored on a 73-yard run where he outran plenty of defenders to get the well deserved 6 points for the Gators.

Over the last two years, Sullivan has become a standout player for the Gators especially last season on defense. This year he is being used primarily on offense.

In late August, Sullivan announced on Twitter that he received his fourth football scholarship offer to Lake Erie University.

PCA averaging 28 points per game with Purvis calling the plays