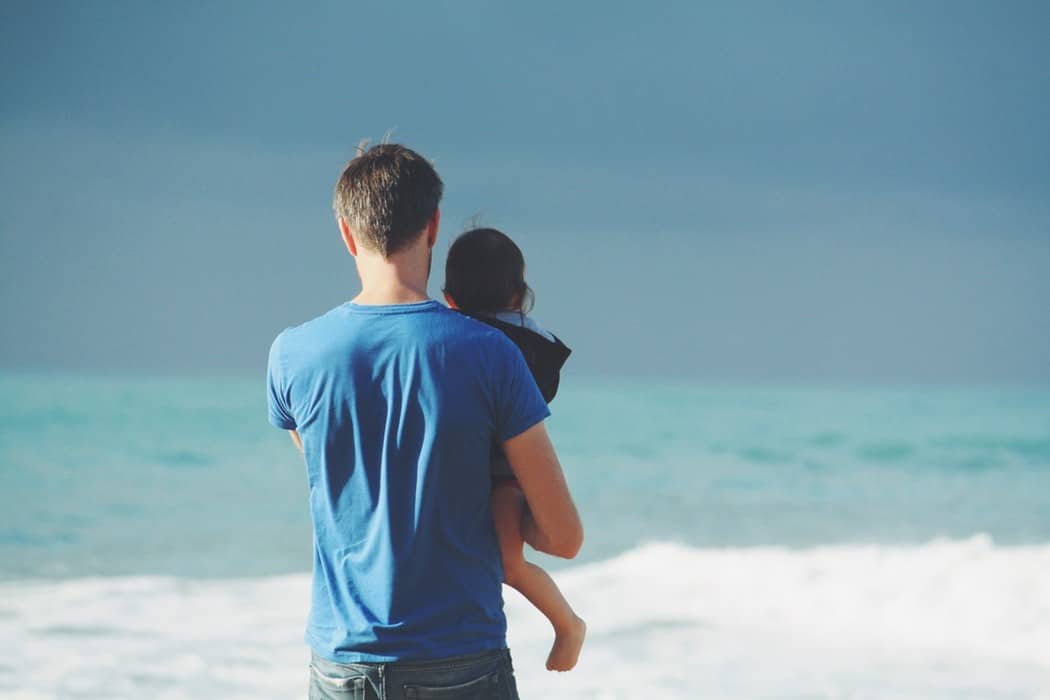 With Father’s Day coming up, it may be discouraging to learn Mississippi comes in at a dismal #49 in a new study ranking the best and worst states to be a working father.

The study, released Wednesday by Wallet Hub, looked at 22 criteria in four categories: economic and social well being, work life balance, child care and health. It rated each of the states and the District of Columbia, ranking only New Mexico and Louisiana lower than the Magnolia State.

Our state has one of the highest rates of children living in poverty with dads present in the household (#47), and is dead last when it comes to men’s life expectancy. Last year, life expectancy in Mississippi came in at 71.8 years, 7 years younger than Minnesota, reported the Journal of the American Medical Association, and on par with folks in Bangladesh.

On the upside, Mississippi’s child care is the cheapest in the nation, coming in at $5,307 annually on average in 2018, according to ChildCare Aware of America.

“Regardless of the changing identity and priorities of the modern dad, fatherhood remains an undisputedly tough job,” Wallet Hub states on its website. “And a father’s ability to provide for his family is central to his role. In fact, nearly 93 percent of dads with kids younger than 18 are employed, according to the Bureau of Labor Statistics. But some working dads, those who live in states with greater economic opportunity and quality of life, have it better than others.”

The five best states for working dads in the Wallet Hub study are Massachusetts, Connecticut, New Jersey, Vermont and Minnesota. You can see all the results here.