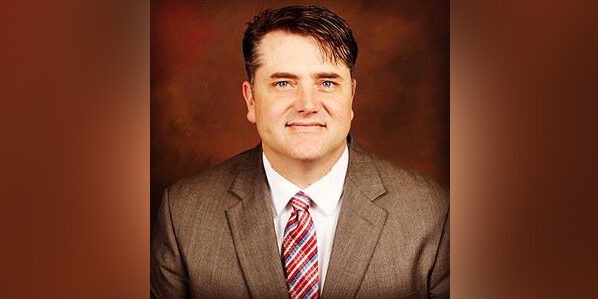 Teachers working a summer school program at Sherman Avenue Elementary School called Camp Bridge, were told – according to numerous sources – they would be paid on July 15 for their summer school teaching efforts.

Today they were told that will not happen. They will instead be paid at the end of July, over two weeks later than promised.

The summer school teachers were extremely upset by all accounts. Some of them marched to the district office on Bazinsky and Mission 66 to demand answers. The Vicksburg Daily News David Day was on the scene and witnessed the teachers leaving the office with tears in their eyes. They were angry.

One teacher with tears streaming down her face was visibly shaking with anger. The Vicksburg Daily News attempted to speak with the educators and they all declined, two of them running away while another advised her colleague not to speak to the press.

The Vicksburg Daily News was told last summer that employees of the school district were advised not to speak with the media, and if they did they would be held accountable for their words. We’ve sent a copy of the email that was reportedly sent to teachers by their principals to Christi Kilroy for verification.

At the time of this report, Kilroy has not responded to that communication.

Regardless of the alleged attempt to muzzle educators, the Vicksburg Daily News was able to ascertain copies of several electronic communications. In one addressed to Mr. Shealy, Mr. Campbell, Mrs. Knight and Mr. Magee, the person writing it states they were told in orientation on June 13, 2021, that they would be paid $4800 on the 15th of July. It goes on to note the teachers would have supplies to teach with but they still have not received any.

Another communication to the Vicksburg Daily News stated that several teachers, in their anger at the situation, said they were not coming back.

Yet another communication to the Vicksburg Daily News talked about how hard the teachers worked over the summer with ZERO supplies. The teacher had no pencils or paper or anything unless the teacher is using their own personal things.

Another communication to the Vicksburg Daily News confirmed that accusation angrily noting that teachers had to provide their own supplies.

Yet another communication to the Vicksburg Daily News asked about the origins of the money and if it should be taxed. The Camp Bridge program was supposedly funded by ESSER funds as part of the Education Stabilization Fund under the CARES Act.

Another communication to the Vicksburg Daily News verified ESSER funds provided this summer program so, internally, the teachers would be paid through the Federal Programs Department.

The Vicksburg Daily News learned through yet another source that the director of that department gave her resignation on Tuesday and retired on Wednesday.

The Vicksburg Daily News invites all educators and school district employees to send any information they may have on this issue or any topic of concern to:

We strongly advise you to send this via email accounts not related to the school district. For the Vicksburg Daily News to use your information we will have to verify the veracity of your information. We will protect your identity at all costs up to and including going to jail if necessary. We work for you and the citizens of Vicksburg and Warren County and look forward to hearing from you.