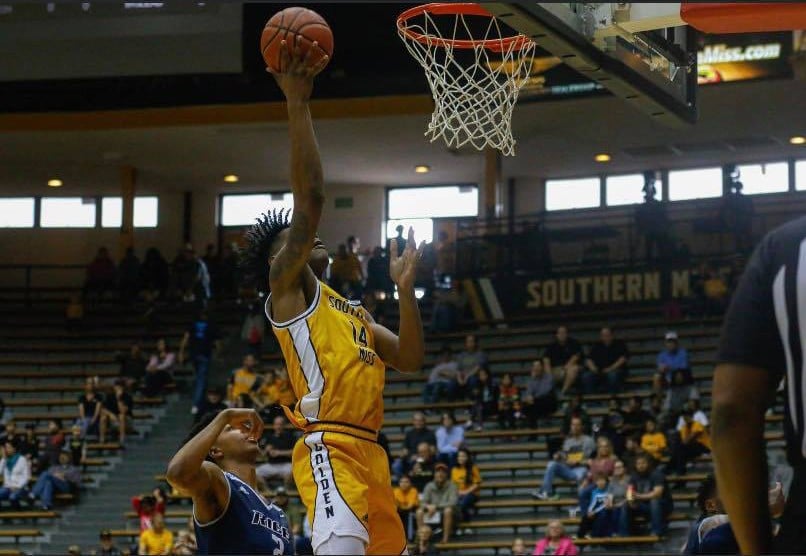 The Golden Eagles defeated FAU 68-66 Thursday improving their record to 8-18 on the season.

LaDavius Draine and Tyler Stevenson led the Golden Eagles in the victory by making 16 points each.

USM was trailing at halftime by two points with a 33-31 score. The game remained close for the two teams all night and came to the final seconds of the game.

Sophomore Tyler Stevenson was fouled on an offensive rebound with the game tied 66-66. The foul sent him to the free-throw line for two shots, and Stevenson knocked down both of them to put the Golden Eagles up by two points, winning the game.

Stevenson struggled at the line most of the night going 2-for-6 before the two final shots.

Steve McNair would have been 47 years old today 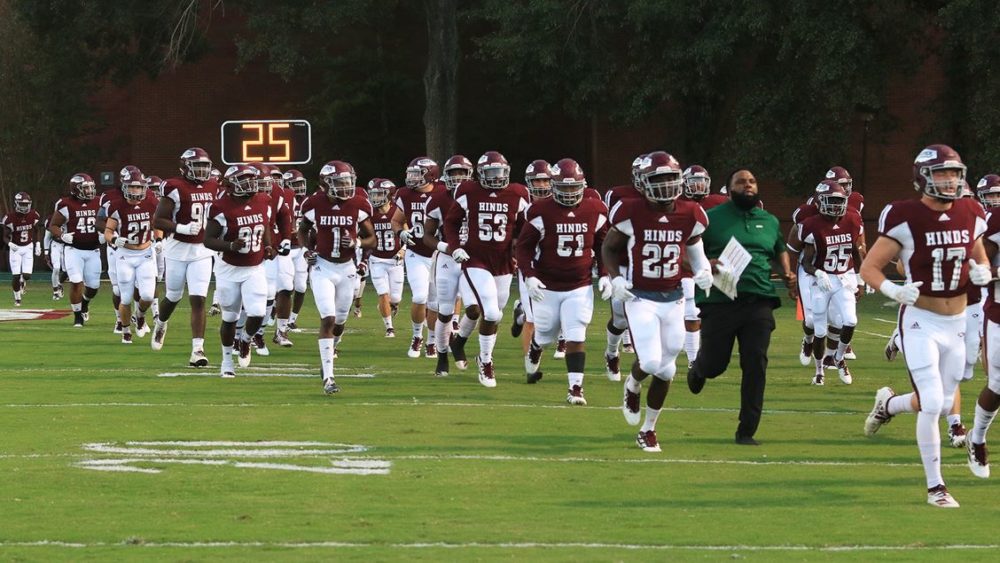 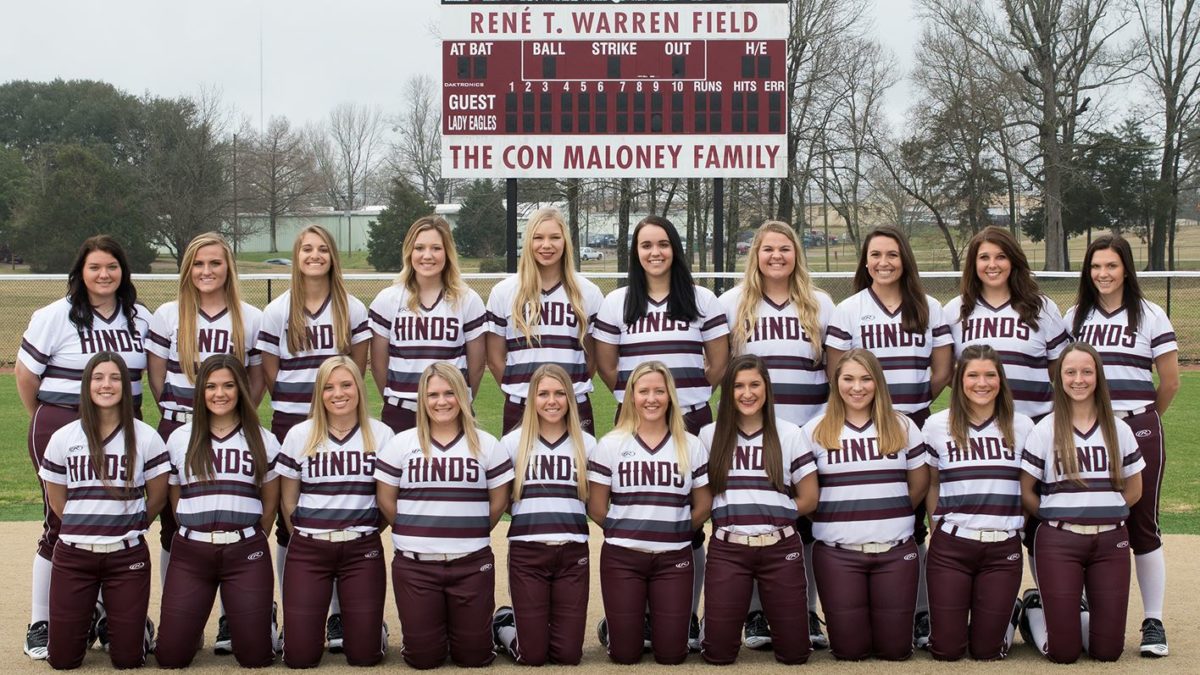 Carter became interim head coach in January 2017 after former coach Dellie Robinson fell ill midway through the season. Under Carter’s leadership, the Gators went 10-5 that year paving the way for VHS to offer him the permanent position.

In his first full season as head coach, Carter and the Gators didn’t have the record they hoped for as they ended with a 13-17 record. They still managed to get some big victories, including beating Jefferson County 104-43.

2018-2019 would be a different season for the Gators under Carter’s leadership. Vicksburg finished 17-11-1 with the help of lead scorer Devan Kiner who dropped 14 points per game.

By this time in Carter’s career, he had not defeated crosstown rival Warren Central, but the Gators managed to end a game with the Vikings in a tie.

The 2019-2020 season marked Carter’s third year as head coach, and the Gators came out stronger than ever. VHS not only won 20 games under Carter, but he also led them to defeat the Vikings twice, including a huge 82-49 victory.

This season, Carter had his team balanced to where they all worked together to share the ball and win their games. His three lead scorers were Peytin Jackson, Taylon Smith and Cameron Butler who all averaged more than 10 points per game.

The Gators ended the season with a 20-10 record. In their final game Saturday, they lost to Center Hill High in the playoffs in a close 69-60 game.

Throughout Carter’s tenure, he proved that the Gators are in good hands and will continue to improve under a great coach.