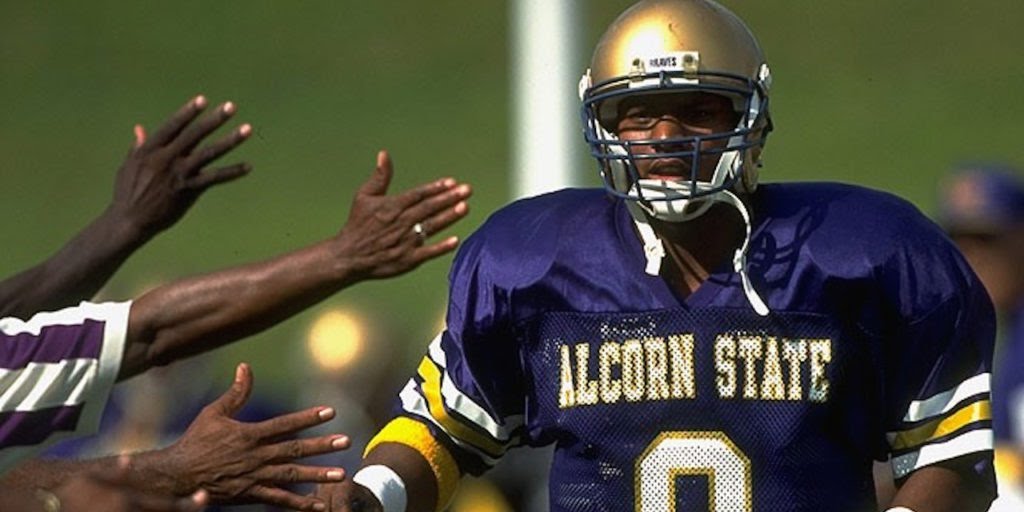 McNair played for the Braves from 1991-1994 where he threw for 5,377 yards and 47 touchdowns while rushing for 904 yards in his senior season. The Tennessee Titans drafted him as the third pick in the 1995 NFL Draft, and he spent most of his NFL career with the team.

During his time with the NFL, McNair was a three-time Pro Bowler and won the NFL MVP Award in 2003. He played for the Baltimore Ravens in 2006 and 2007 where he finished his professional football career.

His fellow Alcorn teammate Donald Driver has also been nominated for the Hall of Fame. The 15 finalists will be announced in January.