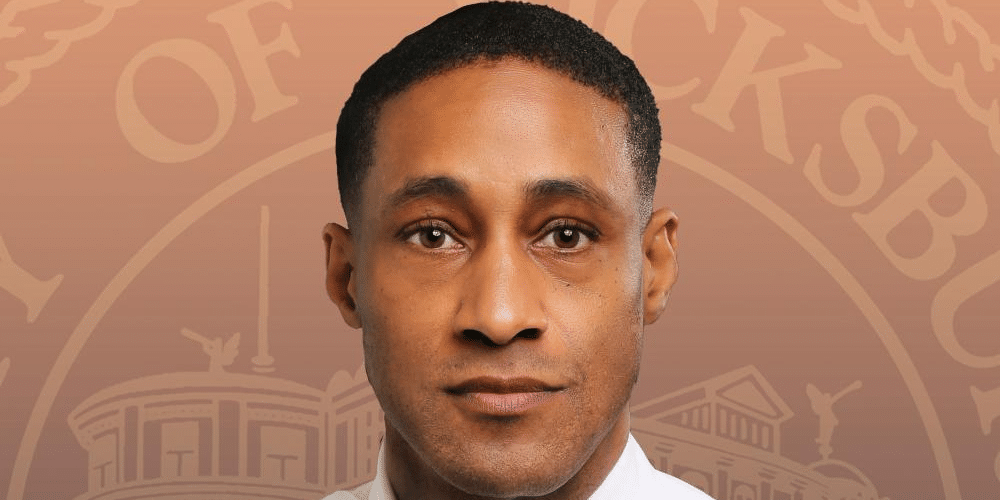 [Editors note: due to a formatting error some numbers were a bit off sync, the format has been corrected]

Citizens of Vicksburg, I, as your Police Chief, can no longer sit idly by as some in this community spread false narratives about crime in this city. It’s sad but true, that some people use crime to try and benefit their agenda. If we love this community as everyone claims they do, then why are some of you trying to make it seem as if this city is so unsafe. Crime is not just a police issue, it’s a community issue and we all should do what we can to make this city a better place and stop with the “Blame Game”.   The truth of the matter is that the first five months of 2020 compared to the first five months of 2021, violent crime in this city has seen a decrease.  There are some who know that crime has decreased and have seen the data, but yet it is never mentioned.  It seems that only the negative information is talked about.

Violence in cities across the nation has increased nationwide due to COVID restrictions being lifted. Mayors in these cities are blaming the violence on increased guns on streets, juveniles with guns who are committing crimes, cities opening up from being on COVID lock down etc. Some are even pointing to the fact that violence also increases during warmer months.

Citizens of Vicksburg, we’re one of the few cities who can actually say that we’ve experienced a slight decrease in crime.

Just know, the Vicksburg Police Department will continue to work hard to keep this community safe and hold those who commit crimes in this city accountable.