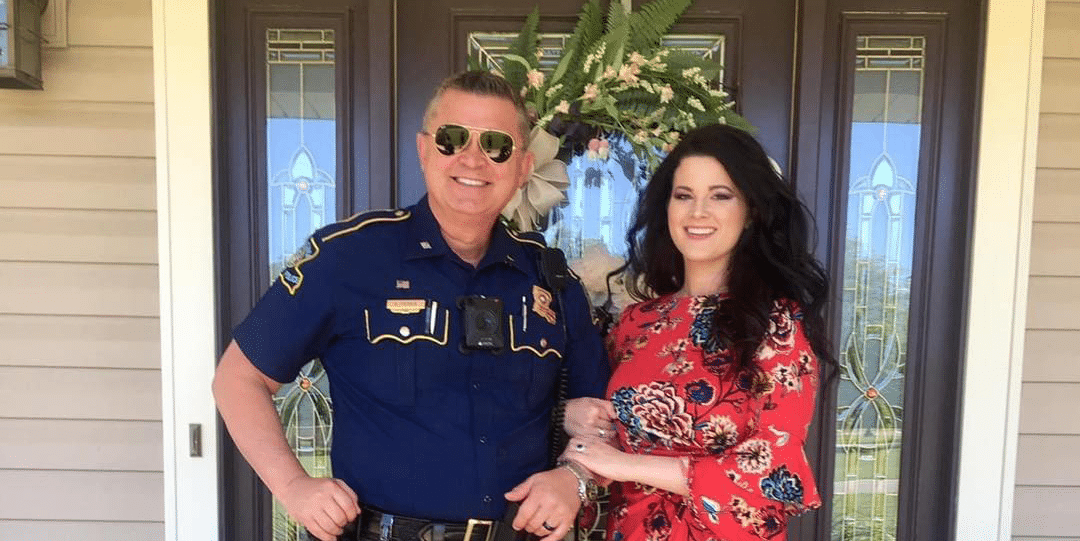 Patrick went missing Tuesday near Houge Island Hunting club in East Carroll Parish while on a fishing trip. According to Patrick’s daughter Morgan, his truck was found still running with the boat trailer in the water. His boat was approximately 20 feet away.

His body was recovered early Wednesday morning.  Officials confirmed that Patrick died as a result of drowning.

“I want to personally thank the East Carroll Parish Sheriffs office, West Carroll Parish Sheriffs Office, Louisiana State Troopers, Dept. of Wildlife and Fisheries, many friends and family, that were involved in the recovery. In this hard time that our family is going through, there has been an outpouring of love and support for us from the community from near and abroad,” Patrick’s brother said in a statement. “Many law enforcement people that he considered brothers and many others sending their support. I want to personally thank each and every one.”

Patrick began his law enforcement career at the West Carroll Parish Sheriff’s Office before joining the Louisiana State Police. He had been retired approximately 3 years.