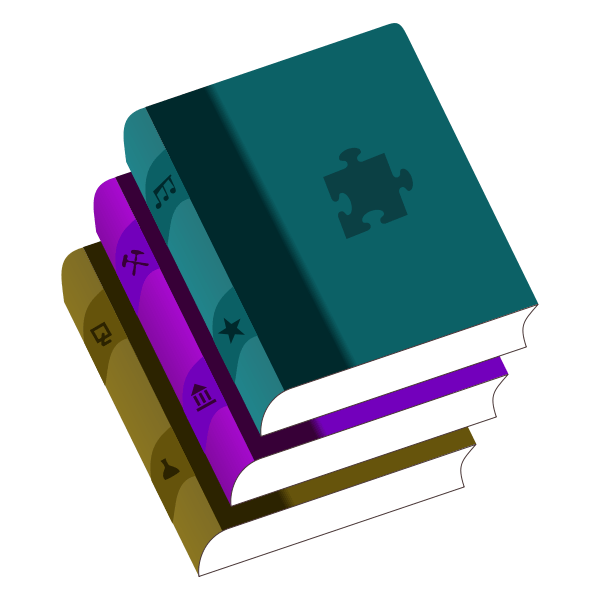 ﻿JACKSON — Students with documented disabilities in Mississippi will soon be eligible to attend private schools with public money under a grant program from the state.

Grants up to $6,765 are available for 695 applicants to the Educational Savings Account program, the Mississippi Department of Education told The Associated Press this past week. Top priority will be given to 415 continuing students in the program. After that, another 184 who applied previously but were denied due to lack of funds. Fewer than 100 slots will remain open for new applicants.

The money coming available is the result of a change in the way such funds are distributed following the most recent legislative session.

An initial deadline of July 20 has been set for new applicants. MDE officials have said the they will make subsequent awards on a rolling basis if any money is left.