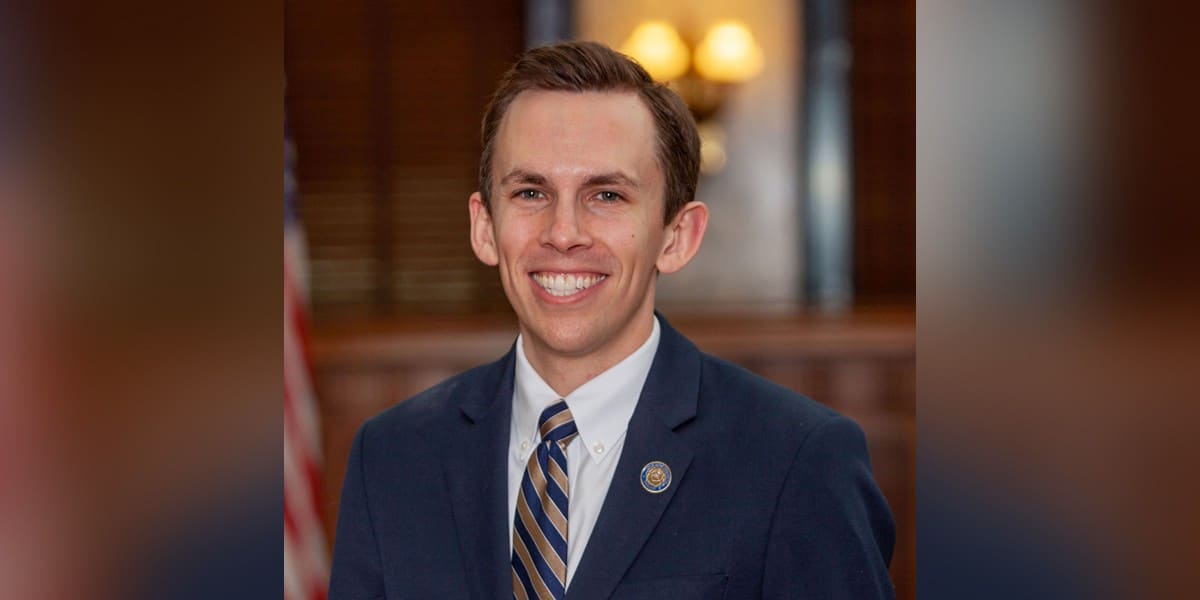 “A little over 30 days ago, my office issued demands on several individuals ordering them to repay misspent welfare money. As I said at the time, if any of those individuals failed to repay the money, the demands will be forwarded to the Attorney General’s Office, which is in charge of enforcing the demands in court. My team has now forwarded the unpaid demands to the AG’s office. My understanding is the Attorney General and the Department of Human Services have given authority to a private attorney to recoup the misspent money. We have been in contact with that attorney and will provide any information he needs.”

The demands were issue for the misuse of TANF (Temporary Assistance for Needy Families) money. More than $77 million was misspent after being confirmed by a forensic audit by an independent outside CPA firm.

Demands were issued to vendors who received parts of the money but did not fulfill their contracted terms.

Among those who received demands, two nonprofit organizations, the Mississippi Community Education Center (MCEC) and the Family Resource Center (FRC), were said to have misspent or improperly disbursed portions of the $77 million. The MCEC were issued a demand for $68.159 million. FRC’s board and leadership were issued a demand for $15.549 million.

MCEC’s accountant plead guilty to her role in the embezzlement scheme and has agreed to work with prosecutors.

Nancy New and her son, Zach New, are currently awaiting trial for their roles in the welfare embezzlement scheme. The News are accused of embezzling $2 million in the scheme through the MCEC nonprofit. Documents were allegedly falsified to hide the the funneling of funds from MCEC to their for-profit company, New Learning Resources. Each face severe state and federal charges. Trial for state charges is scheduled for Feb. 7, 2022. Trial for federal charges are scheduled for Jan. 3, 2022.