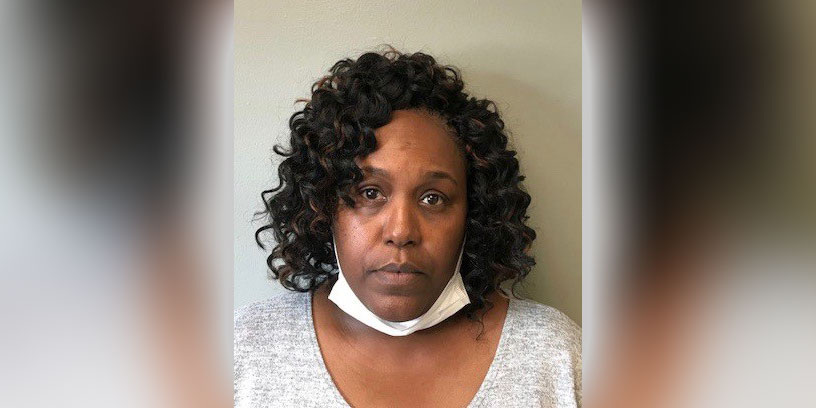 Lewis was previously employed as a town clerk at Roxie in Franklin County. A $109,425.77 demand letter was issued to her when she was arrested. This amount includes interest, investigative expenses, and credit for money she has already returned to the town.

Lewis is accused of embezzling over $81,000 from the Town of Roxie while she was employed as town clerk. She allegedly stole cash and money orders collected from town residents as they paid water bills. Without proper oversight, Lewis was purportedly able to manipulate the town’s accounting software and conceal her scheme from December 2015 to August 2018. When Lewis resigned as town clerk in late 2018 to take a new job, Roxie officials identified nearly $10,000 missing from the town’s water fund and filed a complaint at the State Auditor’s office. Investigators then identified over $80,000 missing from the fund.

After being approached about missing money by local officials, Lewis made payments totaling $9,269.53 to the Town of Roxie. These payments have already been credited to her demand amount and began the process of repaying the taxpayers of Roxie.

Lewis was arrested and booked into the Franklin County Jail. Her bond will be set by the court.

If convicted, Lewis faces up to 20 years in prison and $5,000 in fines. All persons arrested by the Mississippi Office of the State Auditor are presumed innocent until proven guilty in a court of law. The case will be prosecuted by the office of District Attorney Ronnie Harper.

“This is another case where a significant amount of money was stolen from the water department of a municipality,” said Auditor White. “We’ve had several of these in the last two years. I’m grateful for the investigators in the Auditor’s office building this case, but I also want to challenge municipalities around the state to keep a careful eye on their water departments. It’s time to put a stop to this sort of theft, and working together, we can do that.”

A $50,000 surety bond covers Lewis’s employment as Town Clerk of Roxie. Surety bonds are similar to insurance designed to protect taxpayers from corruption. Lewis will remain liable for the full amount of the demand in addition to criminal proceedings.

Suspected fraud can be reported to the Auditor’s office online at any time by clicking the red button at www.osa.ms.gov or via telephone during normal business hours at 1-(800)-321-1275.