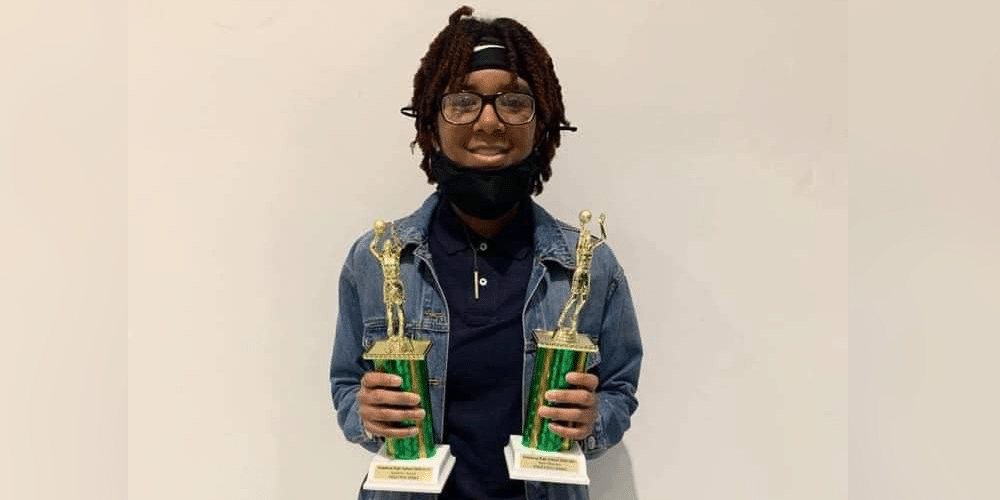 If you’ve ever attended one of Vicksburg High School’s varsity girls basketball games, you have likely seen Destini Sims. She’s the one leading the show and showing off her incredible basketball skills up and down the court. 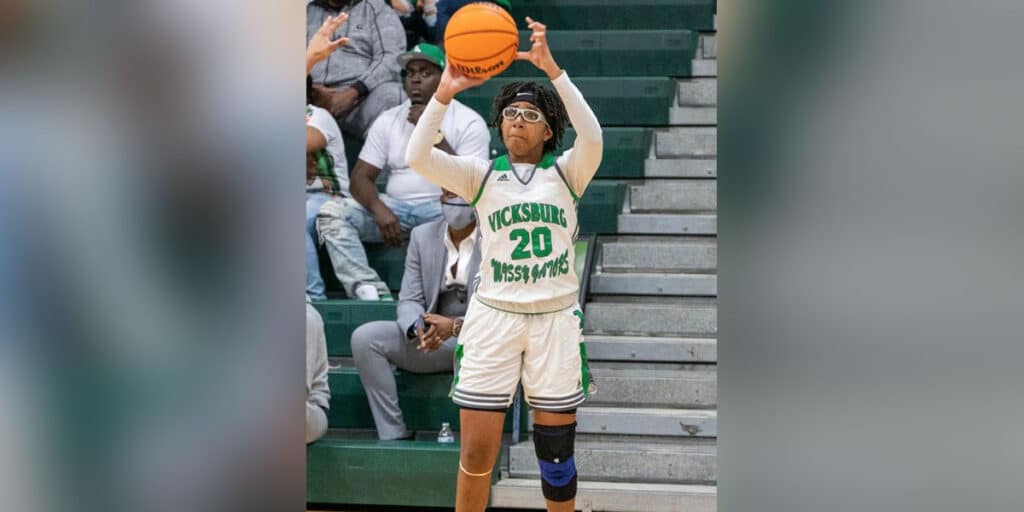 Destini is the daughter of Tammy and Dewayne Sims, who encouraged her love of the sport from a young age. She began playing at the YMCA when she was just five. Once her parents realized the level of talent their daughter had, they continued to encourage and support her natural ability.

Sims began turning others’ heads with her exploits on the basketball court in junior high and continues into high school. One particular game that stands out is a game in January of 2020, when the then sophomore scored 30 points against rival Callaway in a playoff victory.

What you won’t see on the court are her other impressive skills. Those are seen in the classroom.

Sims successfully balances college classes at River City Early College with her dedication to sport that has led to her being a standout in the state of Mississippi Girls Basketball.

Destini has proven over and over that she has what it takes to succeed. Not only was she selected for the prestigious all-district team, she was named MVP. She is currently ranked #3 in the state.

I recently sat down with Sims and asked her what her plans were with basketball in the future.

Sims said, “I want to play basketball at Texas A&M, but nothing farther than that.”

Destini will graduate from River City Early College in the spring of 2022 having earned her high school diploma and her Associate’s Degree in General Studies.

Heading into her senior season, Destini has proven she is taking on the task of being a star in the classroom at River City Early College as well on the hardwood. We look forward to telling you more about her success.