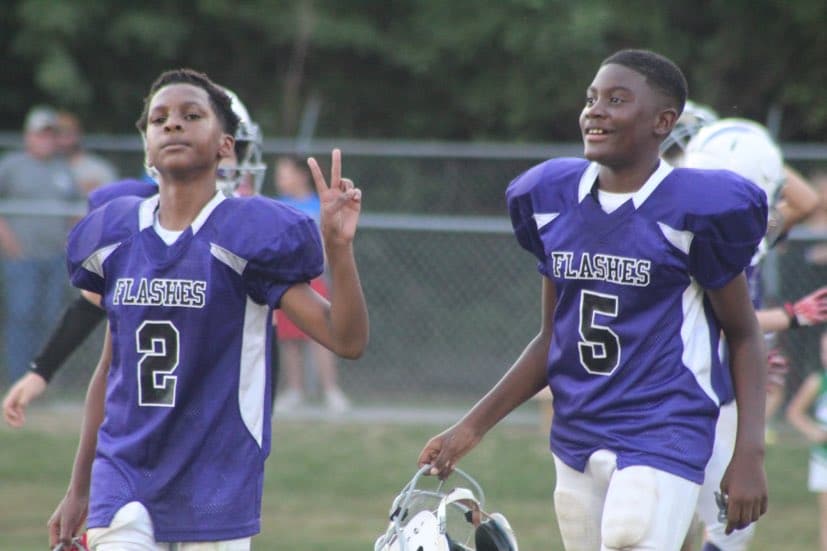 The Flashes and Green Waves both went toe-to-toe with each other all night, with the score tied at 14 by halftime.

Evan Mallard took the snaps at quarterback and came up with two rushing touchdowns while Dru Gleese ran in one touchdown. Braylon Jenkins came up with the two point conversion off a pass from Mallard.

Defensively, Carter Smithhart came up with some big stops in the second half while teammates Jenkins, Mallard, and Gleese also brought in tackles. Sam Pierce also made a big tackle for loss late in the fourth quarter.

The Flashes will play against Greenville on Oct. 19.