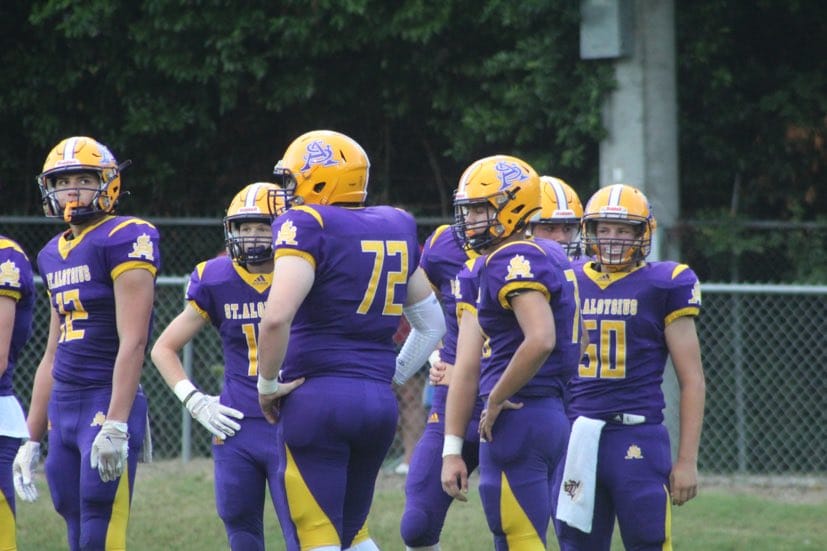 St. Aloysius had a productive ground game on Friday against Centreville but fell short of a victory with a final score of 42-27.

The Flashes got on the board early with a long touchdown run by Padre Gray, Jr. to make the score 7-6. Gray racked up over 100 yards rushing along with his two touchdowns and interception on defense during the game. 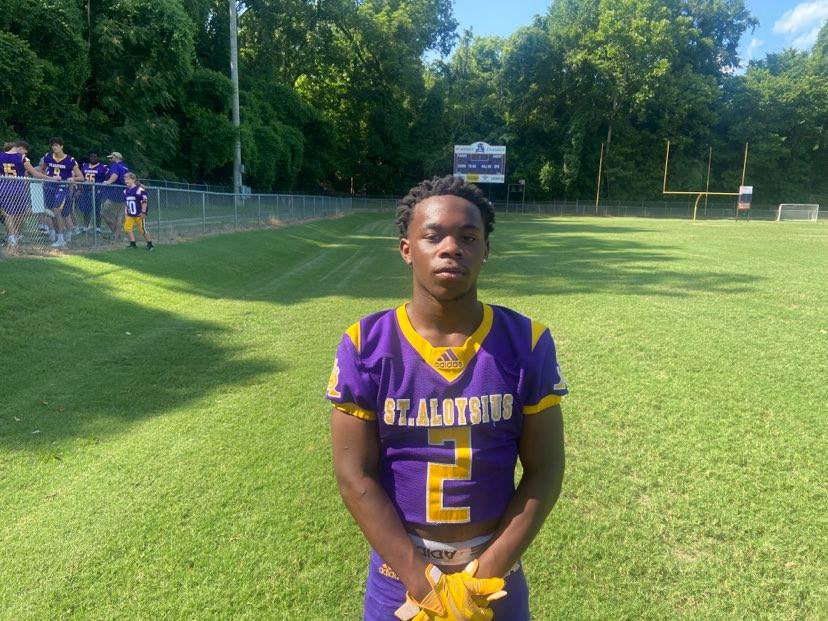 The St. Al defense made a turnover when Gray intercepted a pass, putting the ball back in their possession with the lead. A few plays later, the offense was penalized which forced a fourth and long when head coach Bubba Nettles called a fake punt. 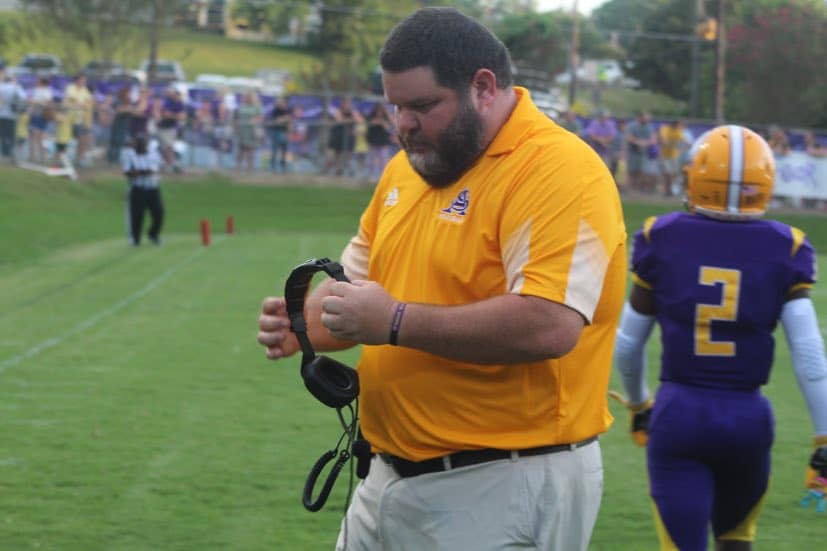 Jake Bristler took it inside the 10 yard line and Tristan Wilbanks scored on the next play. 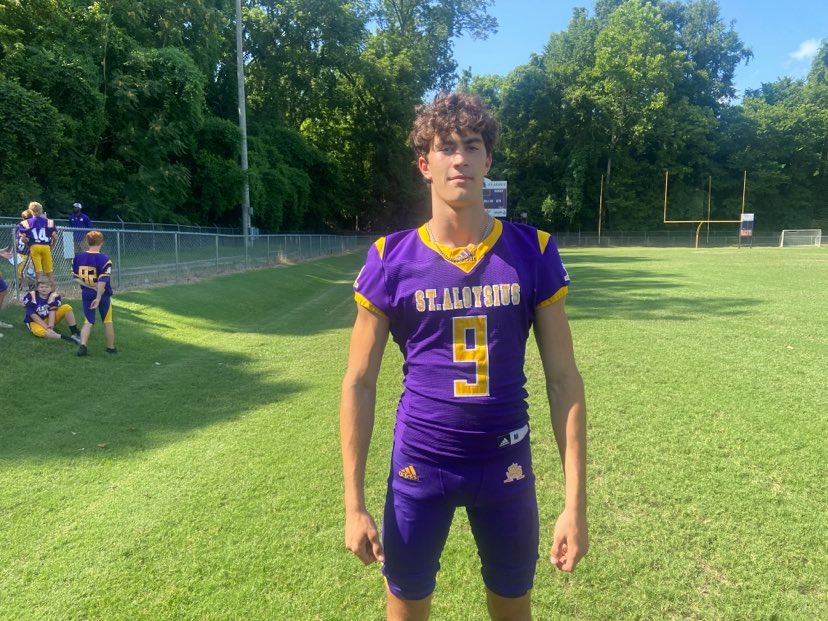 Both teams scored in the first half with the Flashes taking a 21-20 halftime lead.

Centreville came out strong in the second half and made some big catches which eventually led to points on the board. The Flashes offense had touchdowns called back due to holding and blocking, which made a crucial impact in the game.

Though Wilbanks broke out a few runs in the second half which led to a 15 yard run score in the fourth quarter, the effort fell short of a victory for the Flashes.

St. Aloysius will be back on the field on September 3 to face Riverfield Academy at Riverfield.