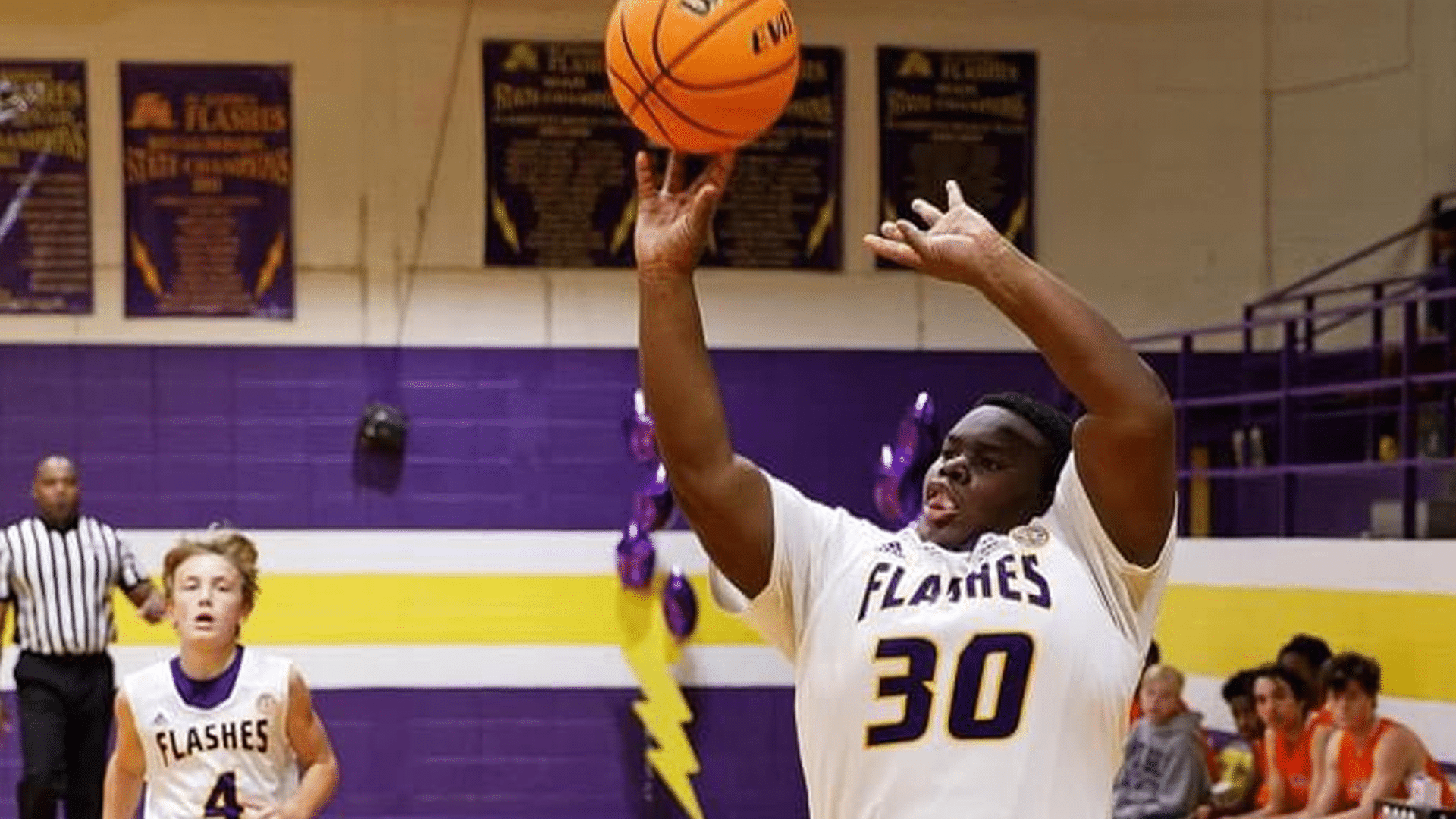 Nathaniel Moore was the key to the victory, as he scored 22 points in the match.

The Flashes stayed on top throughout the game and were able to take a 24-15 halftime lead. 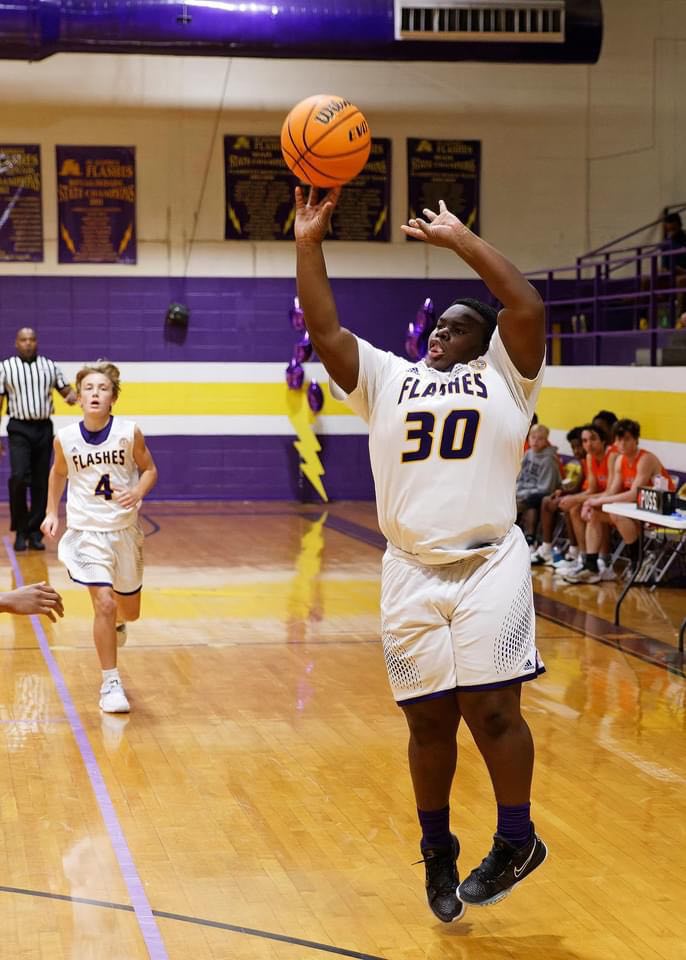 The freshman team is coached by Johnny Williams and they will play again Thursday against Discovery Christian.