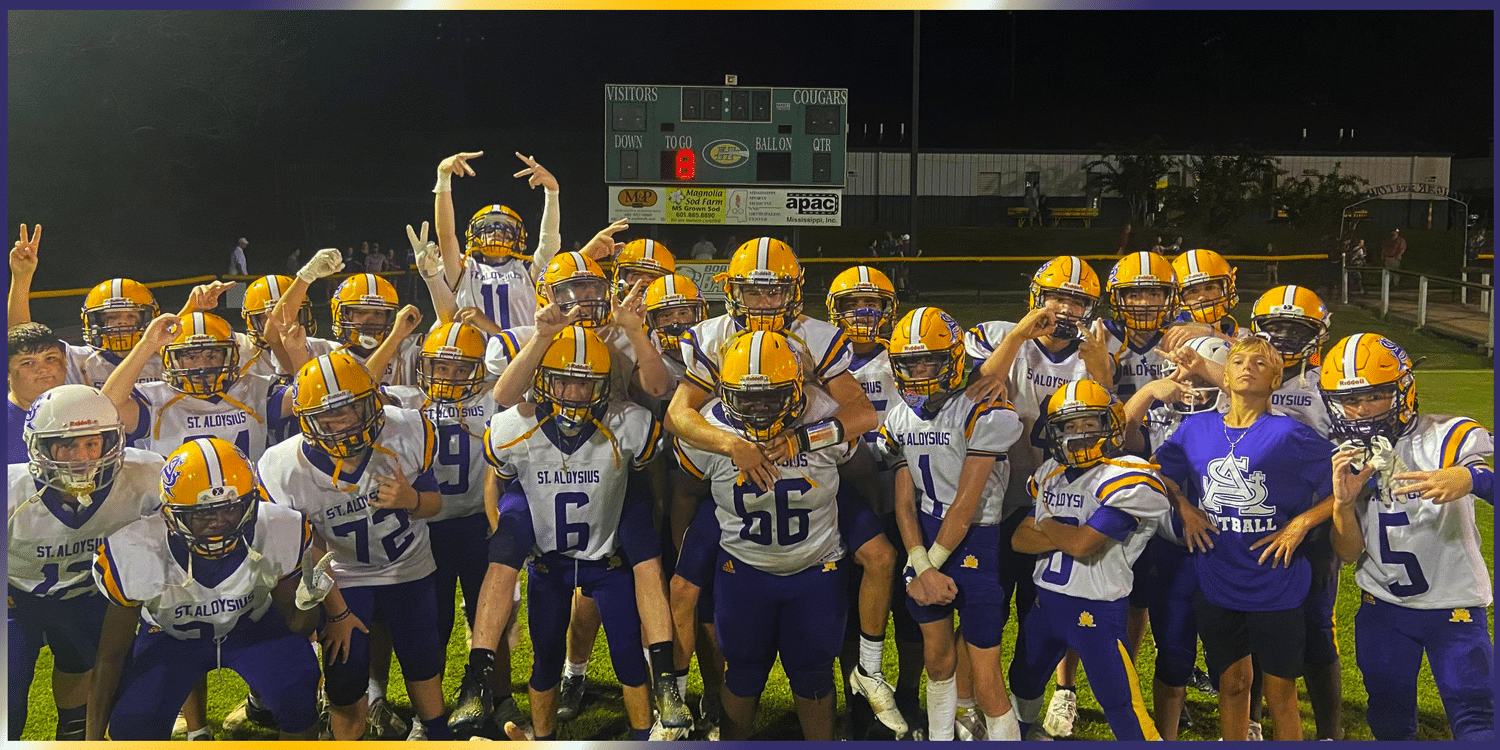 For the second week in a row the St. Aloysius freshman football team shutout their opponent, defeating Central Hinds Academy 19-0 on Thursday.

“They executed to perfection offensively and defensively and I’m proud of the way they responded to pressure,” said head coach Bubba Nettles.

Vaughn Hynum picked up 27 yards on the first play for St. Aloysius on a quick reverse shortly before the Flashes turned over the ball. 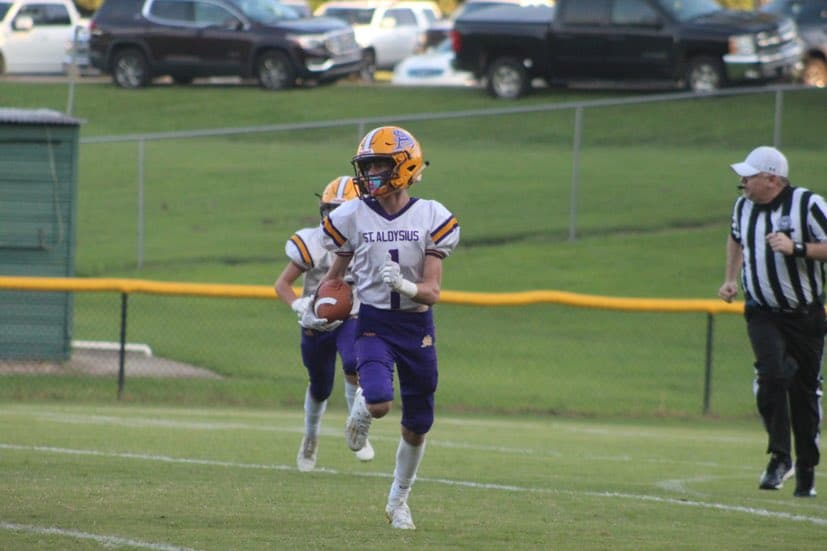 The Flashes got on the board early with a pick six by Carson Smith and a extra point made by Dalton Windham, making the score 7-0.

Thompson Fortenberry had 17 carries for 83 yards and a rushing touchdown with Jaden Wheeldon blocking.

St. Aloysius’ defense allowed a -16 total yards for the Cougars. Ashton Gray, Taylor Zadrozny, Smith and Clark Hobson all stepped up to make big plays in the backfield. 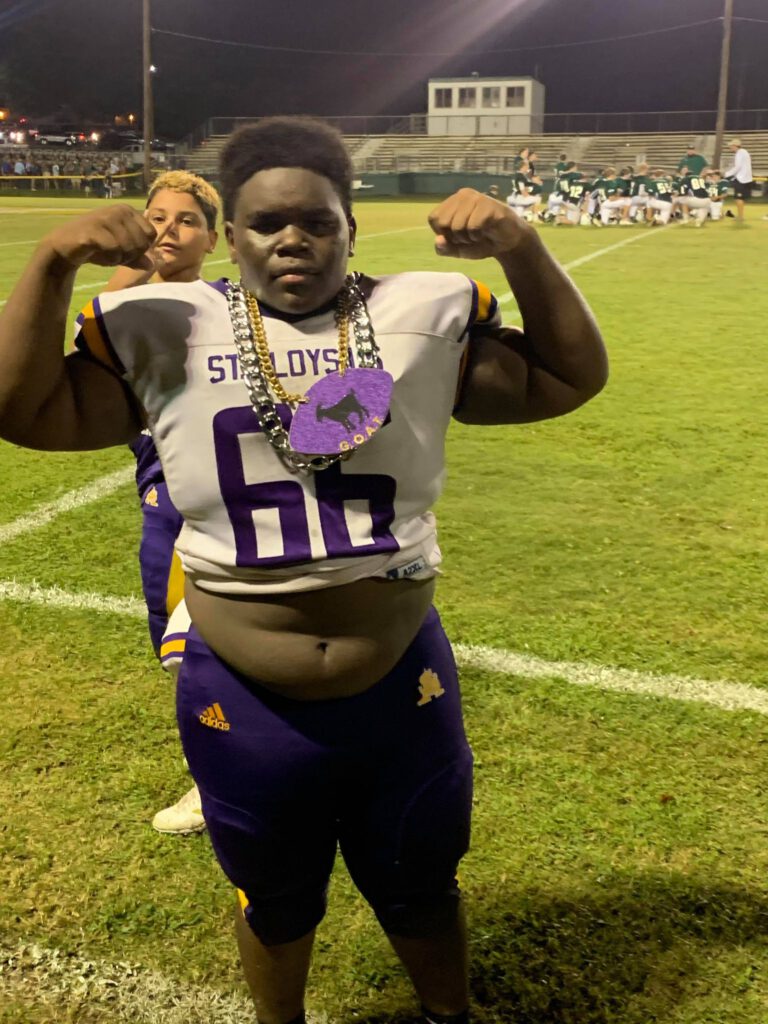 The Flashes came back from halftime leading 13-0. The final score came when Smith sent a 44 yard pass to Robert Lee for a touchdown.