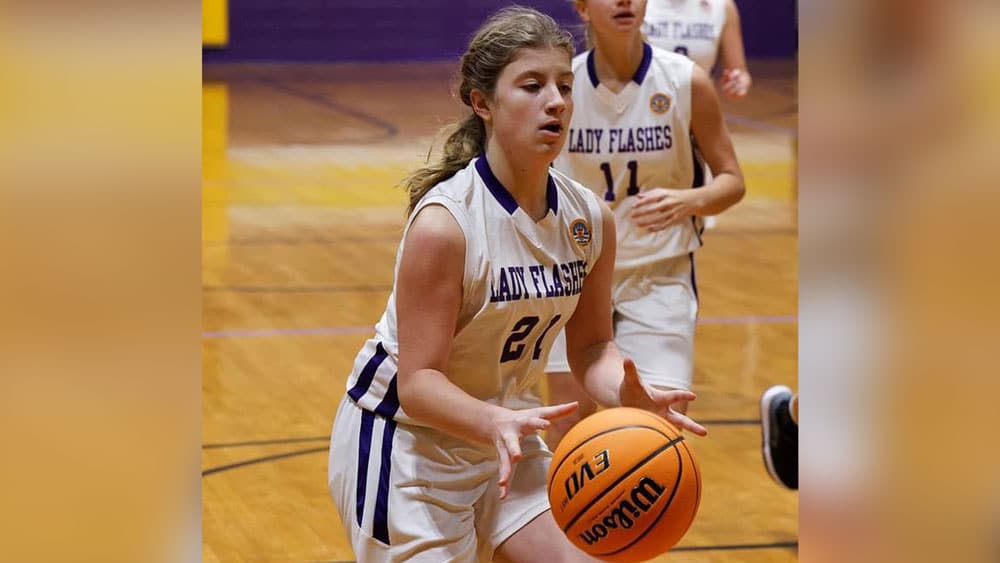 In the girl’s match, the Lady Flashes grabbed a 28-3 win with Taryn Lusby leading things with 16 points and teammate Olivia Larsen added four.

Mallory Hobson, Hendrix Eldridge, and Farrell Roberson both put up three points each and Elizabeth Bednar knocked down one free throw.

The Flashes brought home a 47-28 win over DC as Nathaniel Moore dropping 21 points and Carter Henderson adding nine to contribute to the victory.

Ashton Gray came up with eight points while teammate Carson Henderson added six points along with Sadler Lambiotte who scored four points in the fourth quarter.

Carson Gleese got two points in the third quarter.

The Flashes will play again on November 29 against Porter’s Chapel Academy.