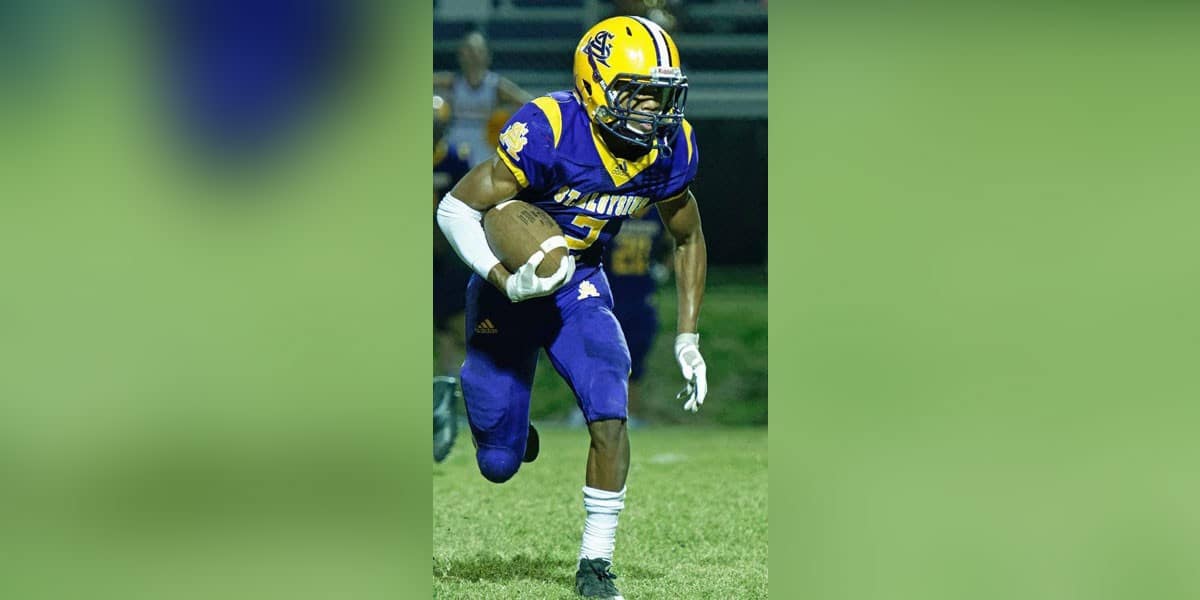 The Flashes started the game with a 12-yard pass from quarterback Tristan Wilbanks to Chase Tucker which resulted in a first down. Tucker ended the night with 65 receiving yards and 10 tackles on defense.

Running back Brennan Williams put on a show for the home crowd as he had an impressive night with 140 rushing yards and three touchdowns. Williams was able to run all night behind his offensive linemen: Greg Allen, Matthew Pitre, Jax Oglesby, David Wallace and Greyson Simmons.

The score was 3-0 at the end of the first quarter after a long field goal by Reed Bourne. Wilbanks scored at the beginning of the second quarter on a run where he broke through multiple defenders.

Padre Gray also scored a rushing touchdown on the night which helped the Flashes put the game out of reach.

On defense, the Flashes forced multiple turnovers and didn’t allow Silliman to get any points on the board. Wes Warnock, Adam Francisco and a John David Liggett all had interceptions on the night. Jax Oglesby started on both sides of the ball last night for the Flashes, and he racked up five tackles.

The Flashes will be back at home next week for homecoming as they will face Adams County Christian School at 7 p.m. Friday.