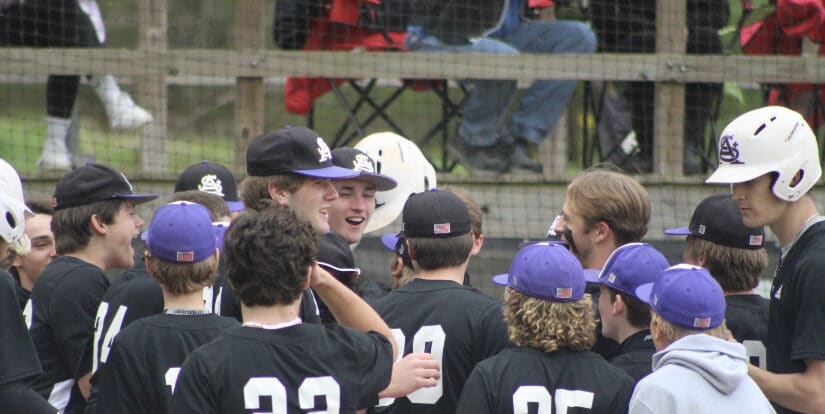 The Flashes managed to score an impressive twelve runs in the first inning of the game which quickly gave them momentum to finish strong.

Brandon Steed managed to get the ball over the fence as he knocked down a big home run. He also had four RBIs on the night. Adam Francisco got the win for the Flashes as he struck out three batters. Steed and Matthew Pitre stepped in later to pitch as well. Francisco, Carter Magee, Ben Reines and Connor Paxton all had three RBIs, followed by teammate Connor Gaul, who had two. Jake Bristler and Wes Warnock also collected multiple hits in the big win for the Flashes. 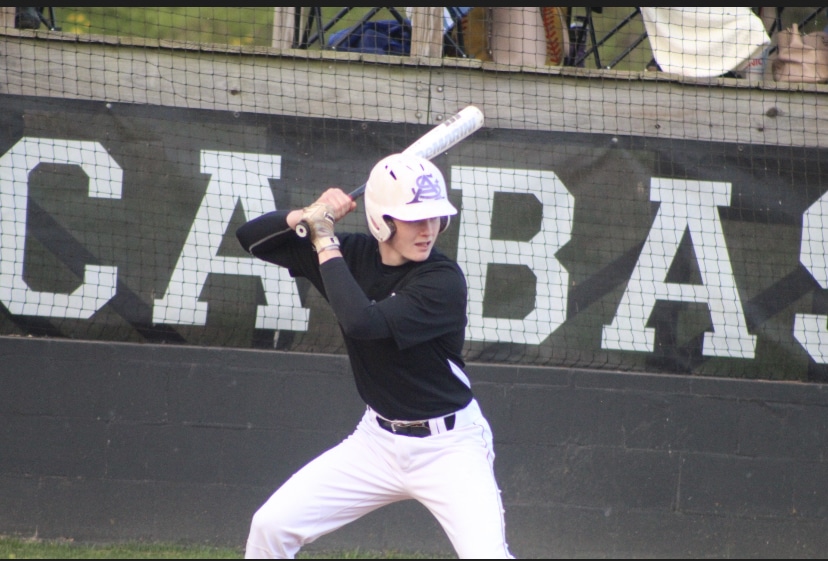 Brandon Steed secures a homerun and four RBIs for the night. (Photo by Keith Phillips) 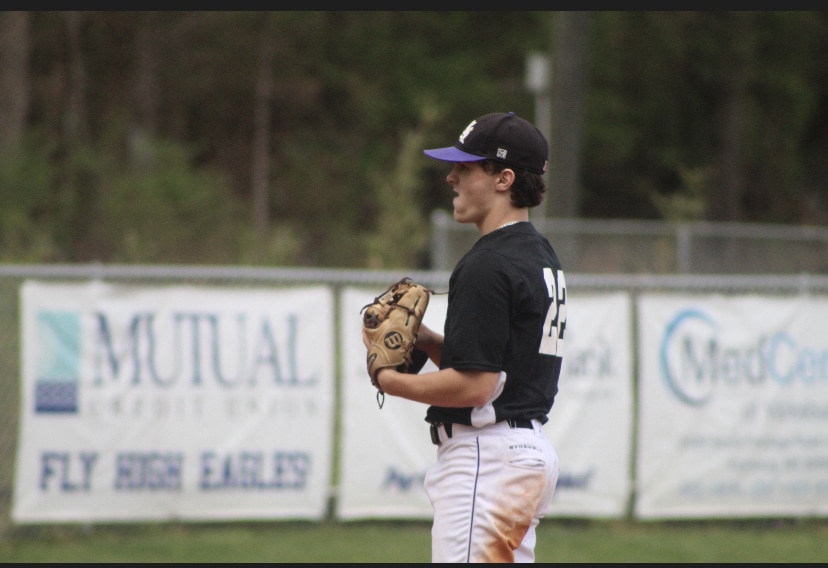 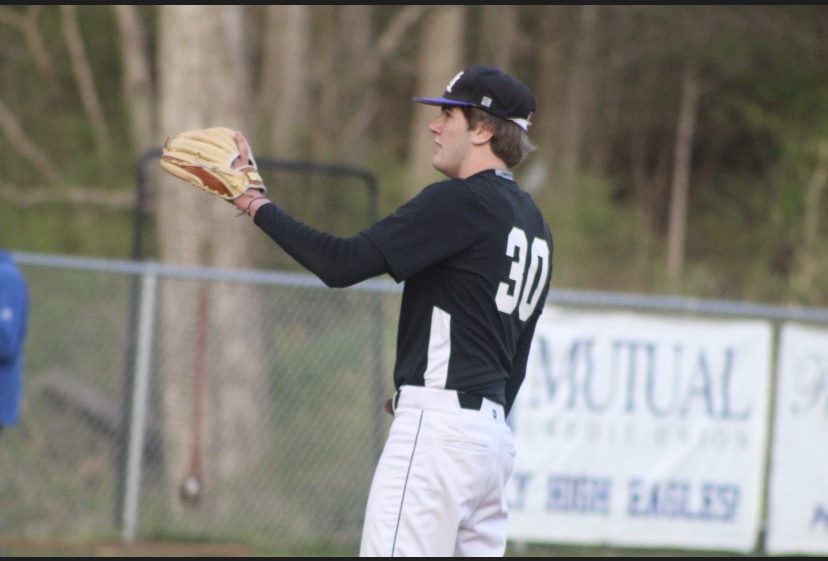 Taylor Osborne and Jace Riggs pitched the game for PCA. Riggs managed to strike out two batters by the end of the game. Bryson Morson and John Wyatt Massey both got a run-score for the Eagles.

PCA will be back in action at home on Monday against Tri-County, while St. Aloysius will travel to Simpson Academy on Tuesday.

Michele Felberg is the star of the show