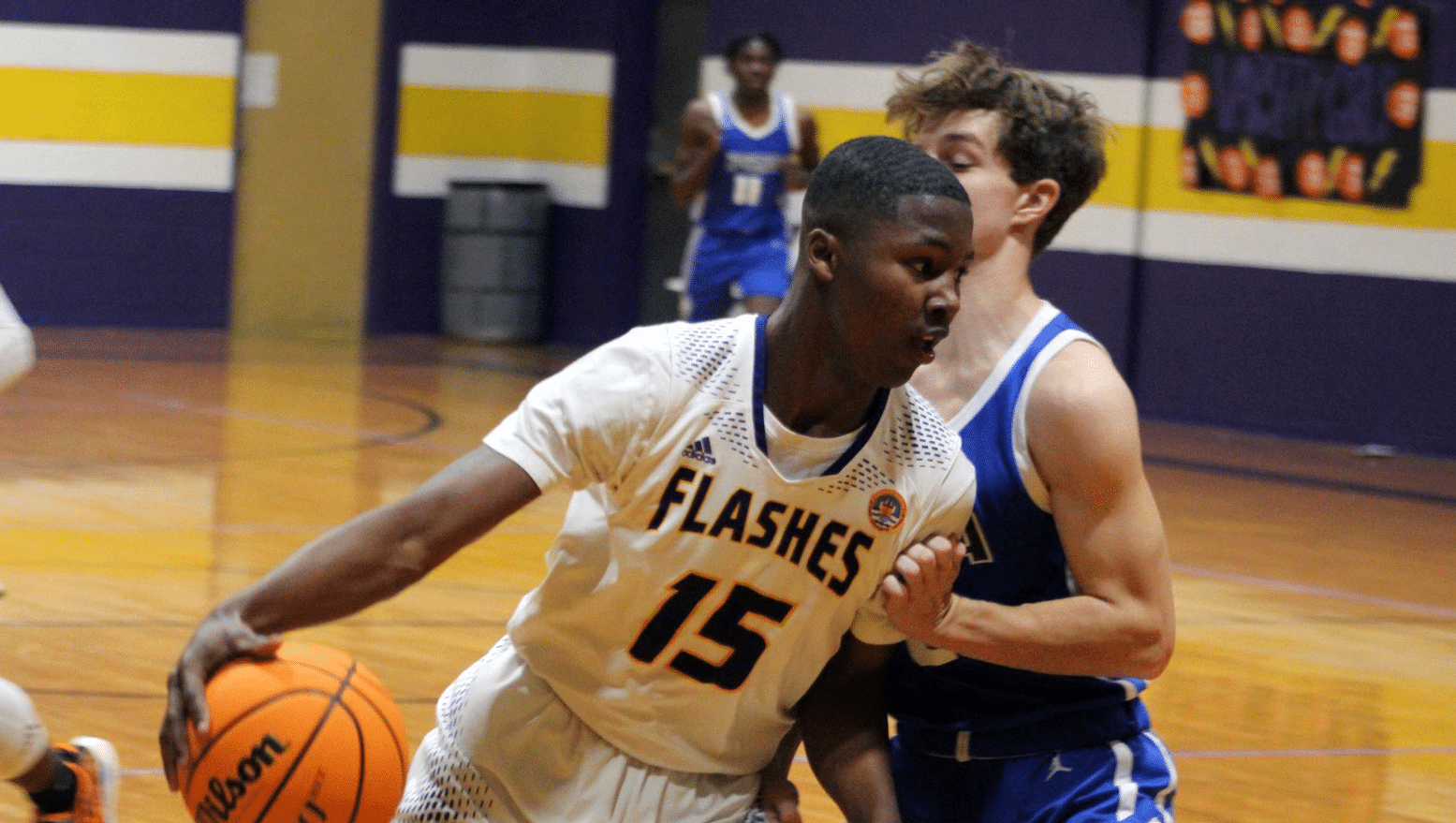 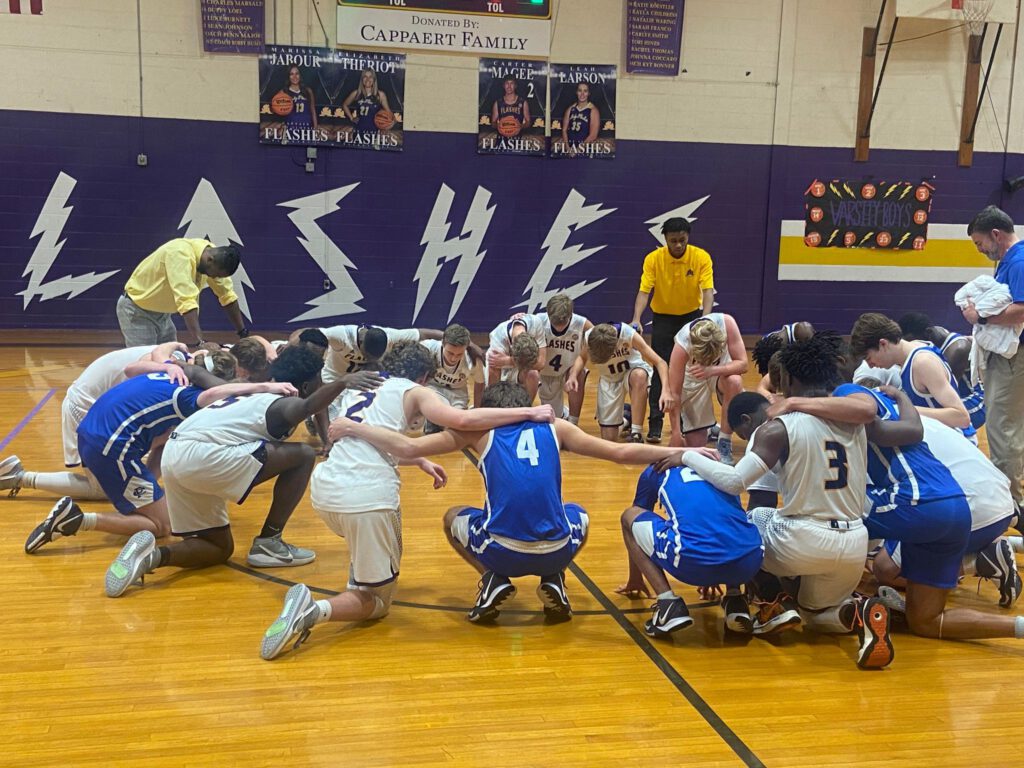 The Eagles and Flashes both came out full of energy especially Lazaveon Sylvester who managed to score easily throughout the entire night.

The Flashes took a 13-4 lead at the end of the first quarter and soon things heated up in the second PCA’s Chris Taylor and Nic Williams began putting up points and narrowed the Flashes lead to 25-18.

Both teams came out hard in the third quarter with Williams and Selby going hard for the Eagles while  Sylvester and Ahmad Stewart dominating for the the Flashes.

Sylvester ended the night with 25 points Padre Gray Jr. who scored 15. Stewart and Will Keen added 10 for the Flashes.

The Flashes were able to maintain their lead and take the 67-53 win.

“It was a good team win and glad we finished out on top,” Flashes head coach Anthony Lumpkin said.