Newly hired St. Aloysius football coach Stacey Sizemore has had plenty of success turning around teams since first becoming a head coach in 2012.

Sizemore, the son of former Vicksburg High head coach Jim Sizemore, has more than 20 years of coaching experience including eight years as a winning head coach.

Sizemore took over as head coach at American Heritage High School in Delray Beach, Florida, in 2012 after previously being the school’s defensive coordinator. In his first season as head coach, he led the Stallions to a 11-1 record, only losing in the playoffs.

In his three seasons as the Stallions head coach, Sizemore compiled a 28-6 record before taking a head coaching job at Canterbury High School in Fort Myers, Florida, in 2015.

CHS only won one game in the season prior to Sizemore taking over, but he found a way to lead the young team to a winning season. He finished the season with a 5-3 record.

He then took a head coaching job at Melbourne Central Catholic High School in 2016. MCC had a tough 5-6 season before Sizemore’s arrival to the school, and he quickly turned the program around. He led MCC to a 11-1 season in his first year as head coach in 2016, proving once again that he was the right man to lead a team to victory.

Sizemore stayed MCC’s head coach for three seasons, and he finished with a 25-10 record before heading back home to Vicksburg to become the Gator’s linebacker coach in 2019.

Sizemore was named as St. Aloysius head coach in February, and he is looking forward to help the Flashes live up to their potential just as he did with his previous schools. He was welcomed with open arms as the new coach, and he will be preparing for his first season as head coach this summer. 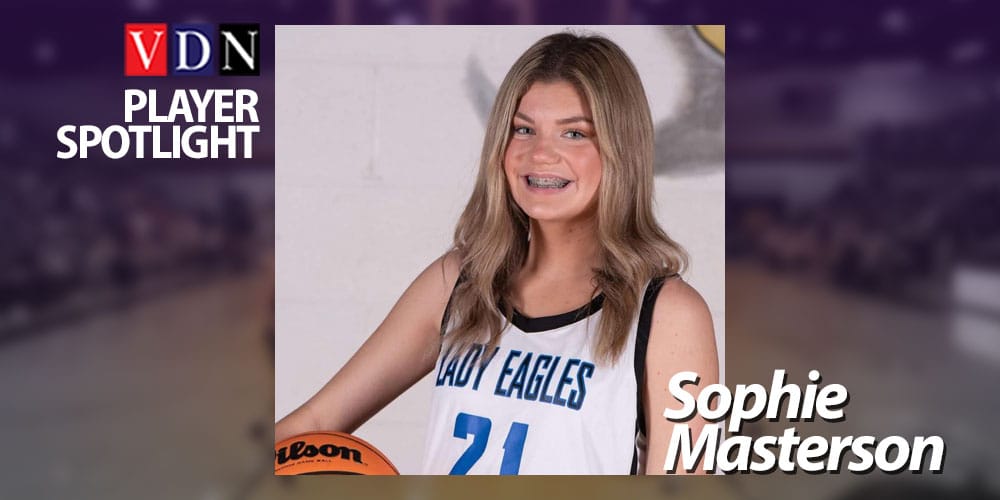