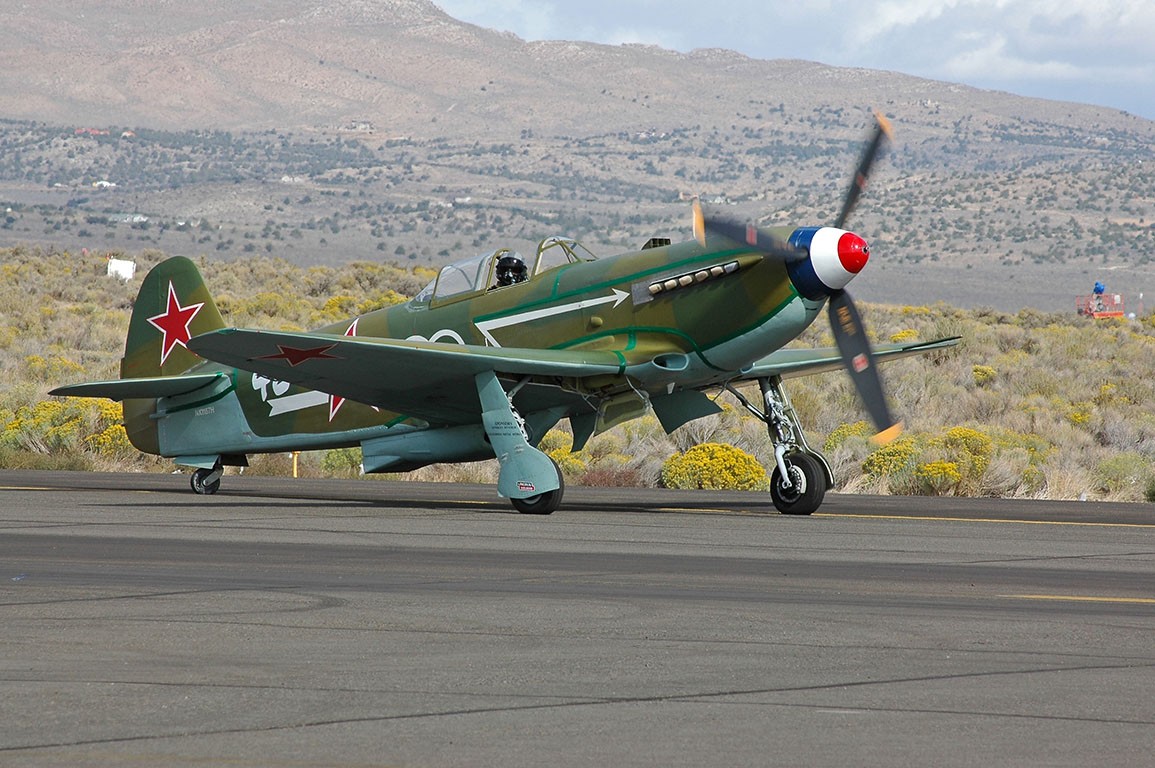 The Southern Heritage Air Foundation and Museum has announced that it became the recipient Aug. 29 of a major donation in the form of a WWII aircraft, a Russian Yakolev Yak-9U.

“Denny Hickman, of Gordo, Ala., has honored us as the recipient of one of his prized aircraft. This Russian Yak – 9U is in flying condition and will be the perfect addition to the World War II and vintage aircraft that the museum currently has. It will lend to our ‘living history’ section and be used for educational purposes, as well as flying air shows to support its expenses,” Dan Fordice, chairman of the Southern Heritage Air Foundation, said in a statement. 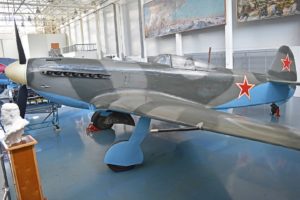 “The Yakovlev Yak-9 fighters became the most important element of the Soviet air arm in the final two years of World War II. The Yak-9 was the last of the series that began with the Yak-1 in 1942, and saw production totals in excess of 30,000,” added Patty Mekus, president of the Southern Heritage Air Foundation.

The Southern Heritage Air Foundation and Museum was founded by the late Mississippi Gov. Kirk Fordice and his son, Dan Fordice. For more information, visit the foundation’s website.

Dorian kills at least five in the Bahamas; Mississippi preparing to send aid

Residents invited to weigh in on Warren County and Vicksburg budgets