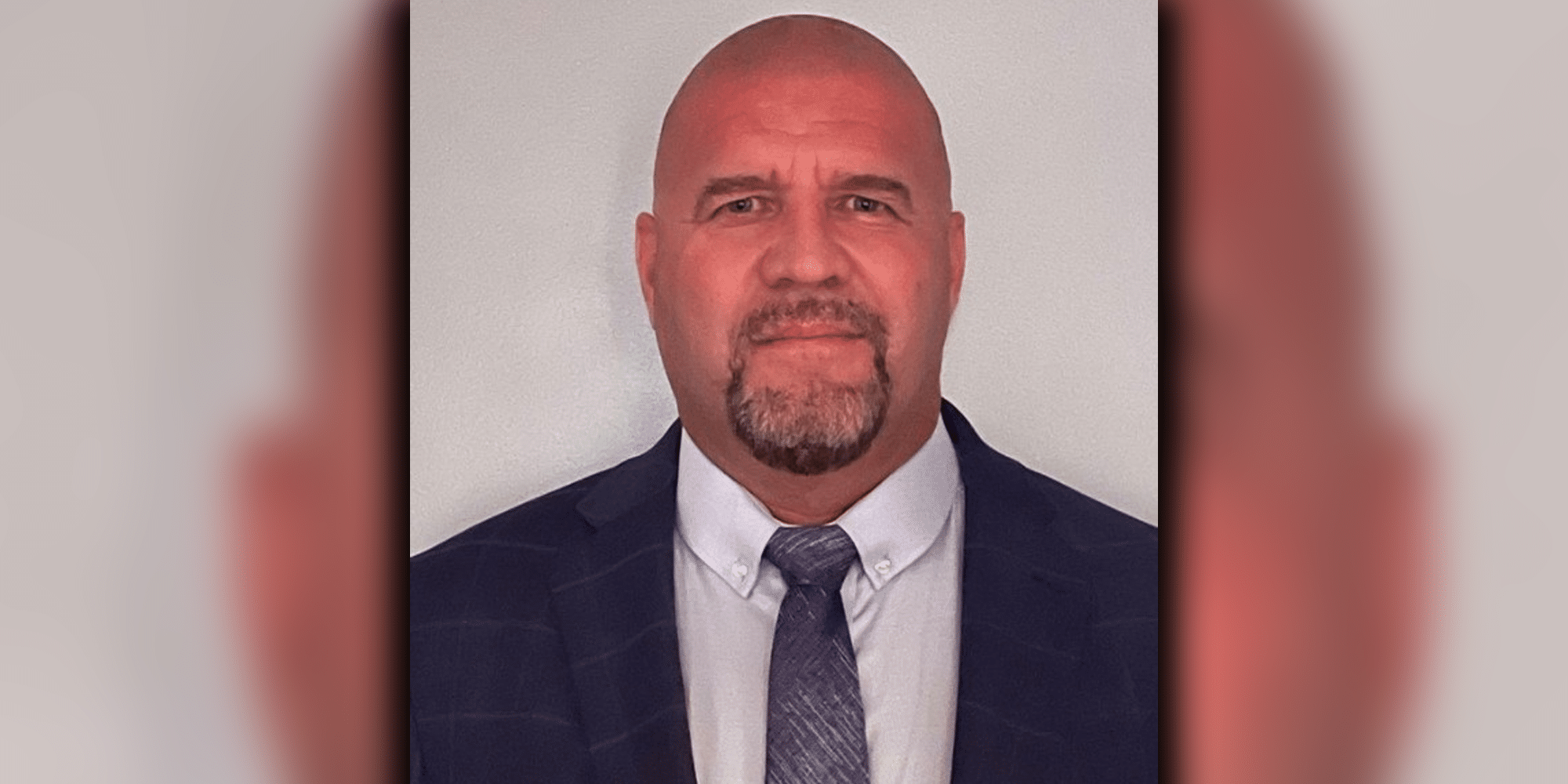 Mississippi Department of Corrections Commissioner Burl Cain announced on Monday the appointment of Brand Huffman as superintendent of South Mississippi Correctional Institution in Leakesville. He replaces Andrew Mills, who retired in July.

Superintendent Huffman comes to the MDOC after leading one of the 15 regional facilities. He has spent 14 years as warden at the Chickasaw County Detention Center and the Chickasaw County Regional Correctional Facility. Under his leadership, the correctional facility has maintained accreditation with the American Correctional Association and the U.S. Department of Justice PREA Standards and has provided educational programs, including horticulture, forestry, and animal science, to inmates through a partnership with Mississippi State University Extension Service.

“We welcome him aboard. Brand Huffman knows corrections and he knows not only what it takes to run an orderly prison, but also what is needed to help prisoners get a second chance to become productive citizens and thus decrease victimization in communities,” Commissioner Cain said.

SMCI, which is situated on 360 acres in Greene County, is the second largest of the three staterun prisons. At present, it houses 2,520 male inmates, which includes minimum, medium, and protective custody as well as long-term segregation.

Deputy Commissioner of Institutions Jeworski Mallett said Huffman is a good choice to lead the prison. “I believe he will do a fine job because he is known to work well with everyone.”

“I am blessed and honored to have been chosen for this position,” Superintendent Huffman said. “I will do everything I can to fulfill the Commissioner’s vision for the Mississippi Department of Corrections.”

Superintendent Huffman started his career as a jailer/dispatcher in 1996. He later became a deputy, K-9 Officer, an investigator, narcotics agent, and jail administrator before becoming a warden. He is a certified detention officer instructor with the state and the founder of the Chickasaw County Regional Training Academy.