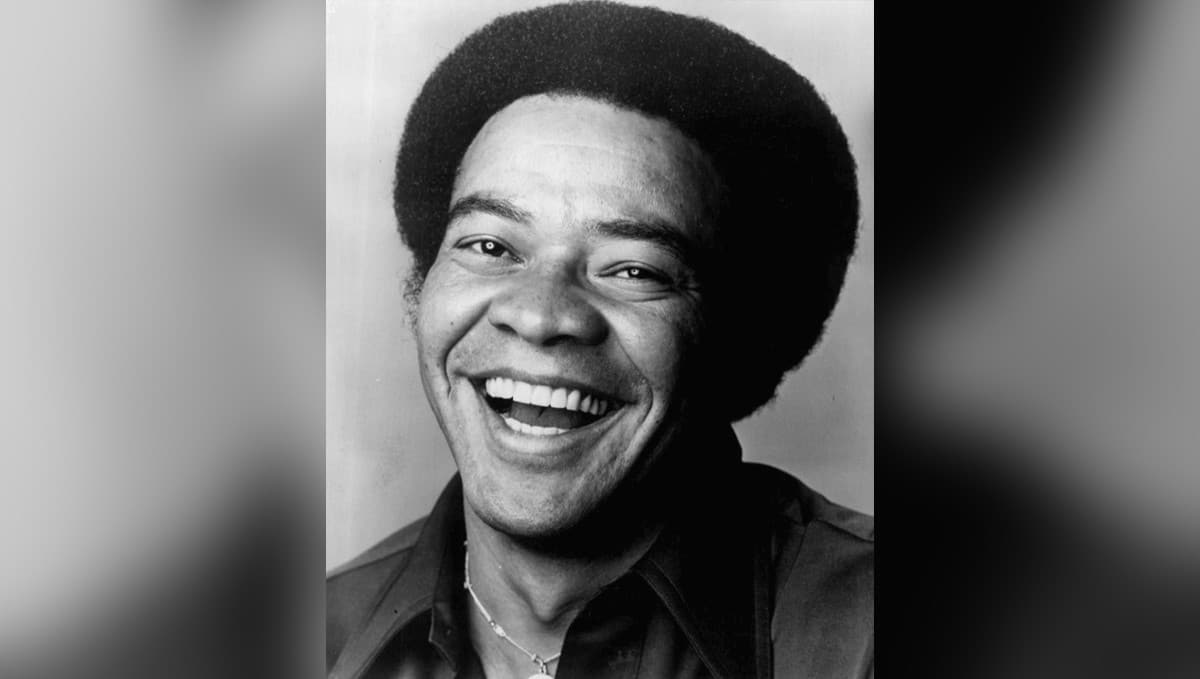 After almost 50 years, “Ain’t No Sunshine” is still one of the all-time great breakup tracks, while “Lean on Me,” was performed at the inaugurations of presidents Bill Clinton and Barack Obama.

Withers was born in 1938 in Slab Fork, W.Va. He spent nine years in the U.S. Navy before heading to Los Angeles to pursue a musical career.

He is survived by his second wife Marcia Johnson and their two children, Todd and Kori. A statement from his family reads:

“We are devastated by the loss of our beloved, devoted husband and father. A solitary man with a heart driven to connect to the world at large, with his poetry and music, he spoke honestly to people and connected them to each other. As private a life as he lived close to intimate family and friends, his music forever belongs to the world. In this difficult time, we pray his music offers comfort and entertainment as fans hold tight to loved ones.”

Call him Dr. Hughes: Former Alcorn and NFL player a resident at UMMC