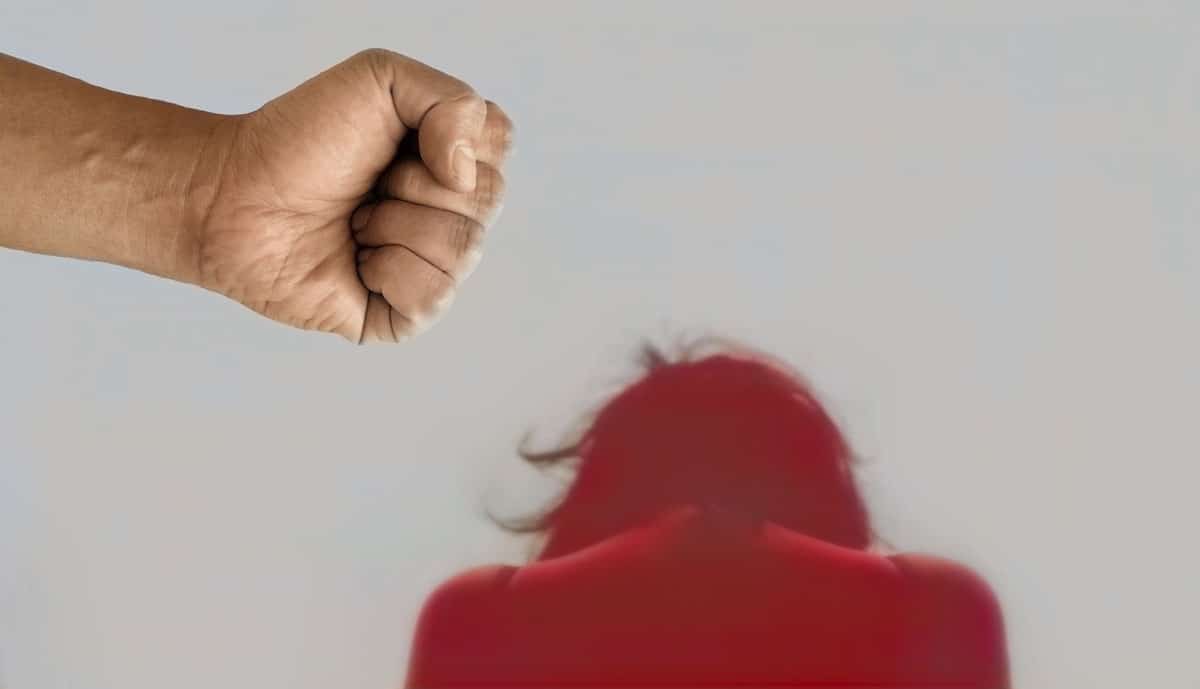 (Image by Tumisu from Pixabay)

The circumstances weren’t extraordinary: We were just a group of friends having lunch together, sitting at a big round table, chatting about the yoga workshop we were doing and catching up on each other’s lives. There were six of us at the patio table of an unassuming Greek joint in Jackson just off the highway.

My friend Dierdre asked if I was working on any interesting stories. I was writing about a woman killed in a domestic violence incident, I said, and it was tough going.

All six women at the table got quiet. And then, as if a spigot had been turned to the left, one by one, my friends started sharing their experiences of domestic violence.

In researching the story I was working on that day and the dozens I would write over the years since, I found out that our little group wasn’t all that unusual. One in three women and one in four men has experienced physical violence at the hands of an intimate partner, according to National Coalition Against Domestic Violence.

Here are some other things I learned over the years:

On one of my bookshelves, I display a purple rubber bracelet inscribed with “No Excuse for Abuse.” It was one of many items in a goody bag from seminar on domestic violence I attended. I keep it around to remind myself I’m a survivor and will never to be a victim of DV again.

So, what can you do about domestic violence?

If you’re in immediate danger, call 911.

If you know someone who is in an abusive relationship, be supportive. Don’t ask what they need because chances are, they won’t know what they need. Suggest specific things you’re willing to do such as offering to cook or clean or providing the victim with transportation or a place to stay. Maybe offer to call the police for them if they’re afraid of doing it themselves. Maybe what they need right now is a warm embrace and shoulder to cry on. Don’t push and try not to be impatient.

If you’re an abuser, get help. Talk with a trusted relative, your pastor or even a legal or law enforcement professional. Anger management can help, but you will need to do some hard work to find and dismantle the belief system that has you be an abusive man or woman.

It’s never too early or too late to end the cycle of abuse. The life you save could be your own.