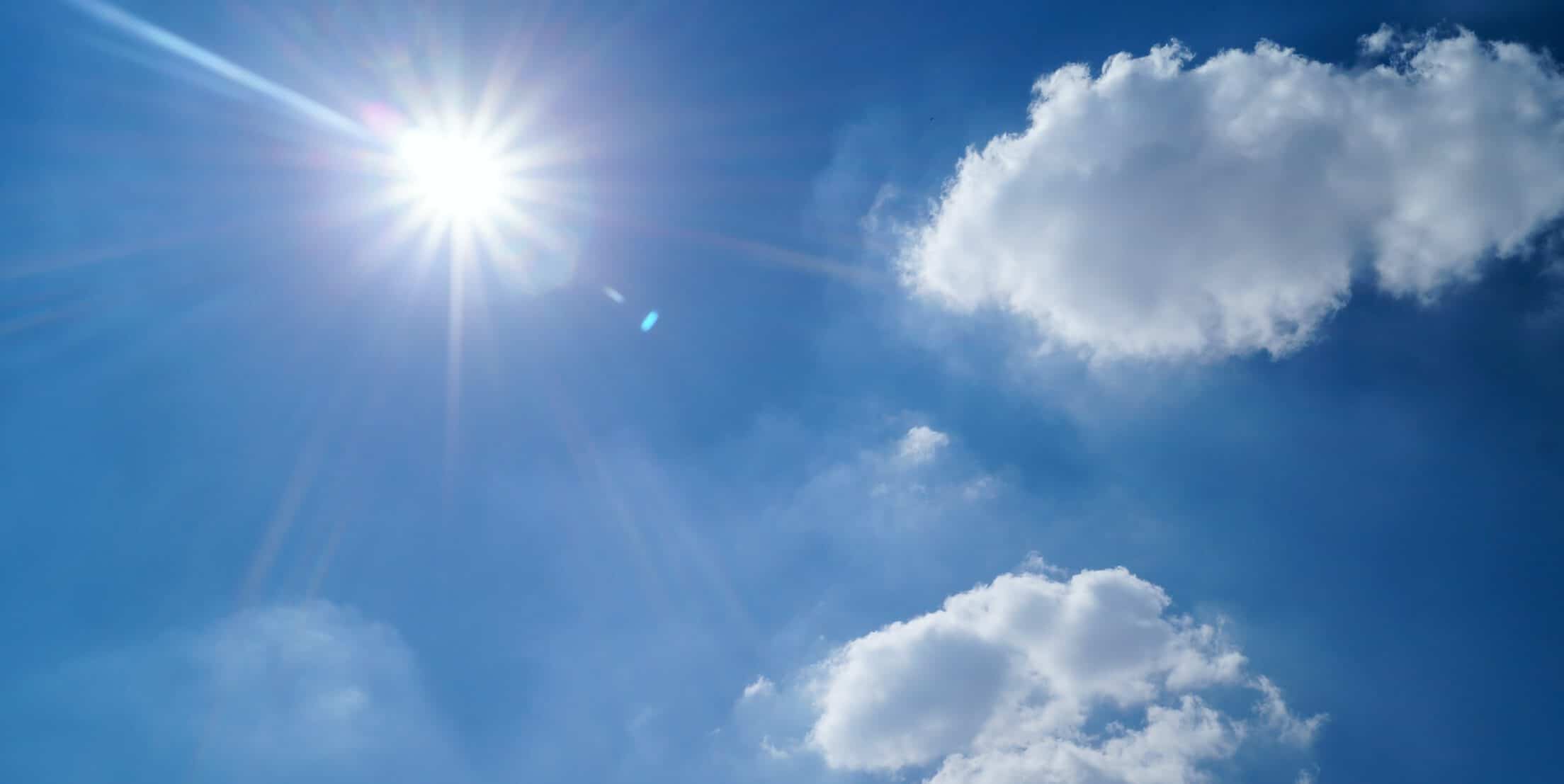 The first official day of summer is upon us, the summer solstice will occur at 10:32 p.m. CST on Father’s Day, Sunday, June 20, according to Space.com.

Dads will have the benefit of maximum possible celebration time, as the summer solstice is also the longest day of the year for those of us in the Northern Hemisphere. This is because the tilt of the Earth on its axis points the North Pole almost directly toward the sun today. 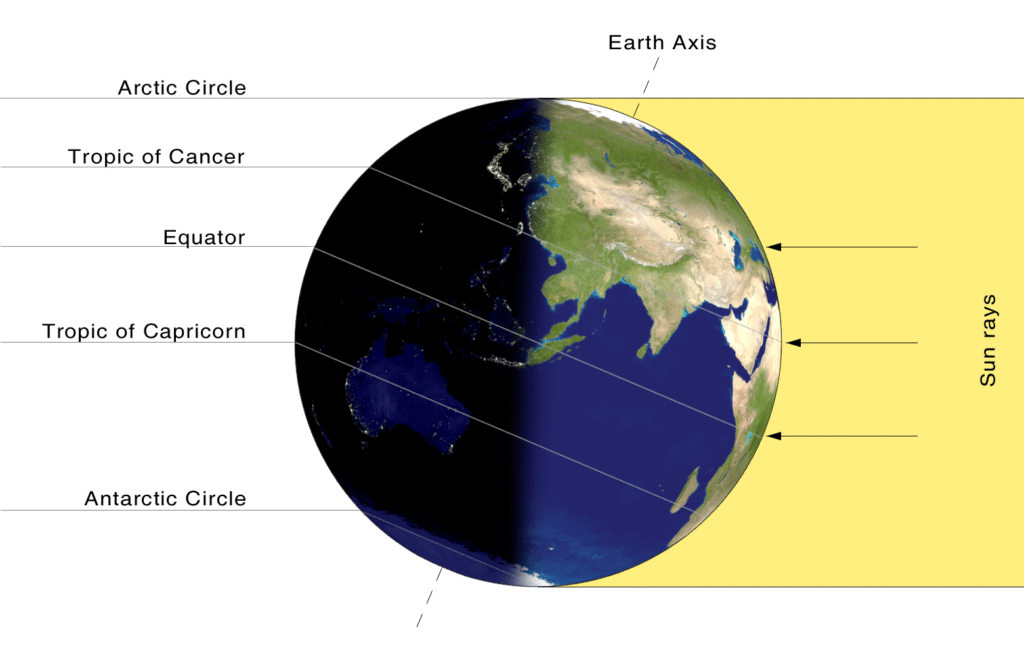 As the sun’s path across the sky rises higher, the days get longer and warmer until the the sun reaches its highest point, known as the solstice. This is also the turning point at which the sun begins to slowly sink lower in the skies again, the days growing ever shorter until winter solstice in December and the cycle starts again. 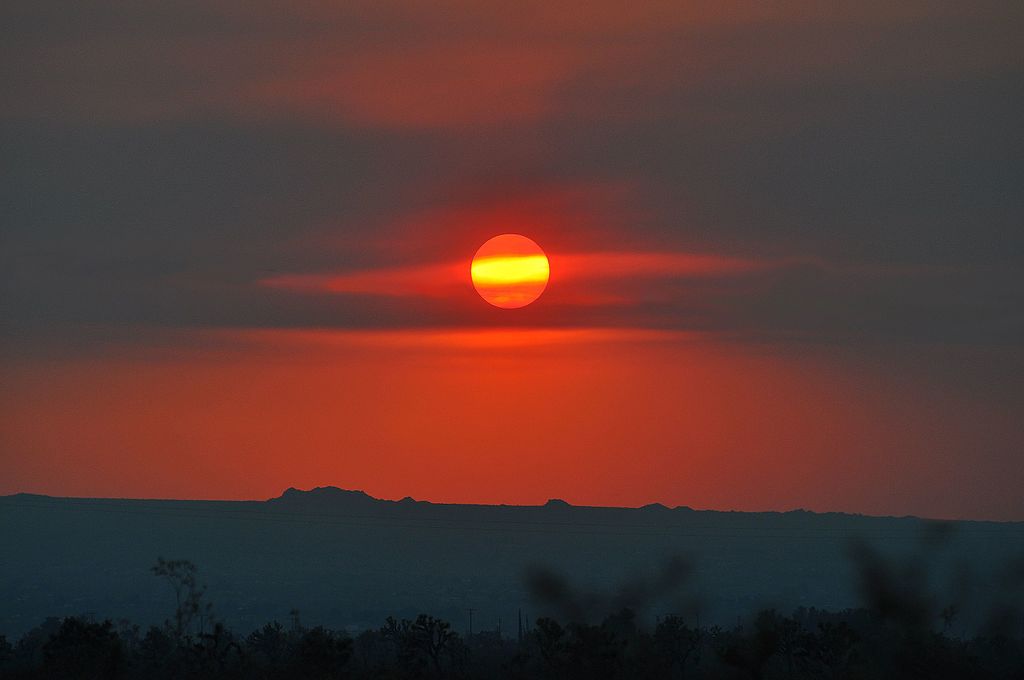 According to The Old Farmer’s Almanac, Vicksburg, Mississippi will experience 14 hours and 16 minutes of daylight on the summer solstice of 2021, a just over four hours longer than the shortest day, Dec. 21, predicted to endure 10 hours and 1 minute.