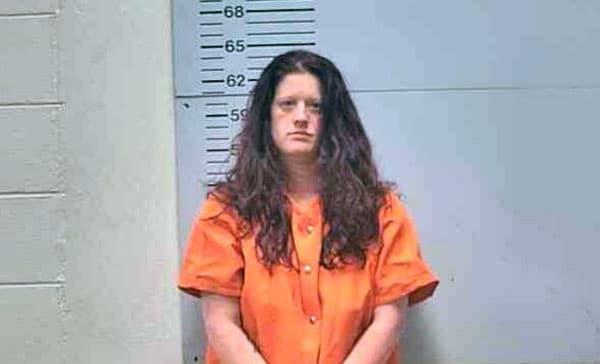 Smith was charged with child abuse following an incident in January when Smith attacked her children with a knife. Two of the children were injured, while the third escaped to a nearby relatives home where authorities were called. One child sustained lacerations to the throat and was admitted to the hospital. At the time, the children were ages seven, five and two.

After entering an open plea in court, Smith was sentenced to 40 years for each charge of child abuse, with 20 to serve and 20 suspended with five years supervised upon release. The sentences are to run concurrently.