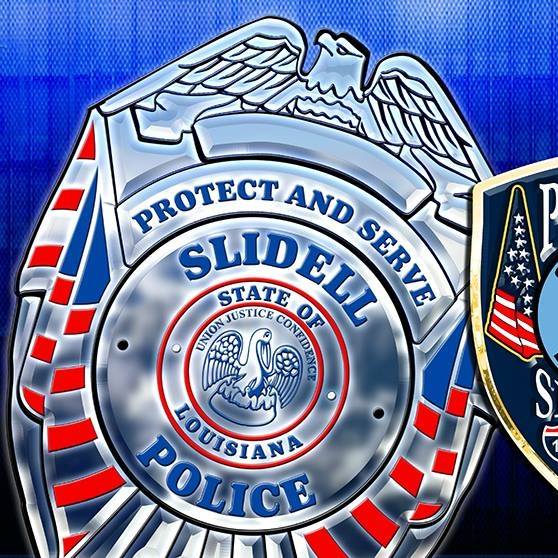 Police in Slidell, Louisiana, posted a message on Facebook after they received a call from a resident who complained that Taco Bell ran out of taco shells.

“While this is truly a travesty, the police can’t do anything about this,” police said in the post. “Hopefully, they are replenished in time for Taco Tuesday!”

According to the person who called, the Taco Bell ran out of both soft and hard taco shells and they were not happy about it.

Police took the call in stride but reminded people that, although the situation was funny, taco shells did not warrant an emergency call.

It Was The Third of June…