Garrard takes position with the Corps, Briggs to be interim replacement at 911

The skeletal remains found in a building on Clay Street early November has been identified as missing Vicksburg resident Michael Moffett.

In November, 2020, a family member of Michael Moffett came to the police department to report him missing. According to his family, they had not seen or heard from him for more than a month at that time. 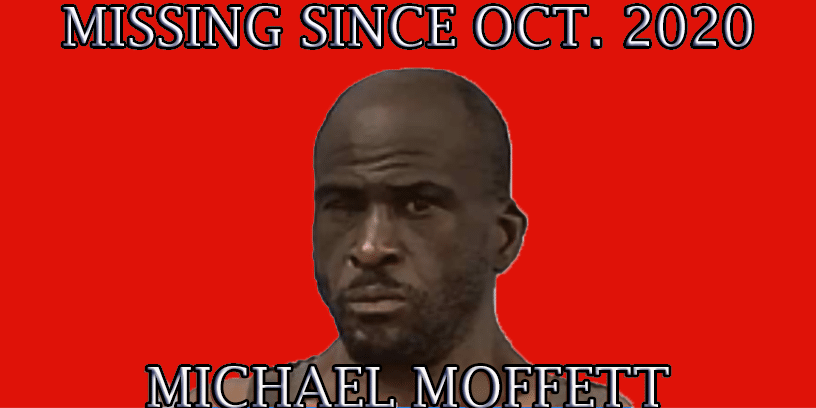 Michael’s family had not heard from him in over a month when he was reported missing in November of 2020 (courtesy of VPD).

In December of 2020, Captain Mike Bryant told Vicksburg Daily News that Lt. Johnnie Edwards checked Moffett’s known addresses as well as places he was known to frequent.  Police received little information on the investigation, and few leads present turned out to be dead ends.

About a year later, in November of 2021, Vicksburg police were notified of a possible dead body in a building on the 2800 block of Clay Street.

There were no identifying items found in the area, such as a wallet or clothing. Vicksburg Police Chief Penny Jones stated the remains were to be sent to the crime lab to see if the identity can be determined and how long the remains had been there.

On Dec. 31, 2021, A family member of Moffett took to social media to confirm the remains were that of Michael Moffett.

The family has planned to put him to rest and hold a graveside memorial at 11 a.m. on Jan. 1.