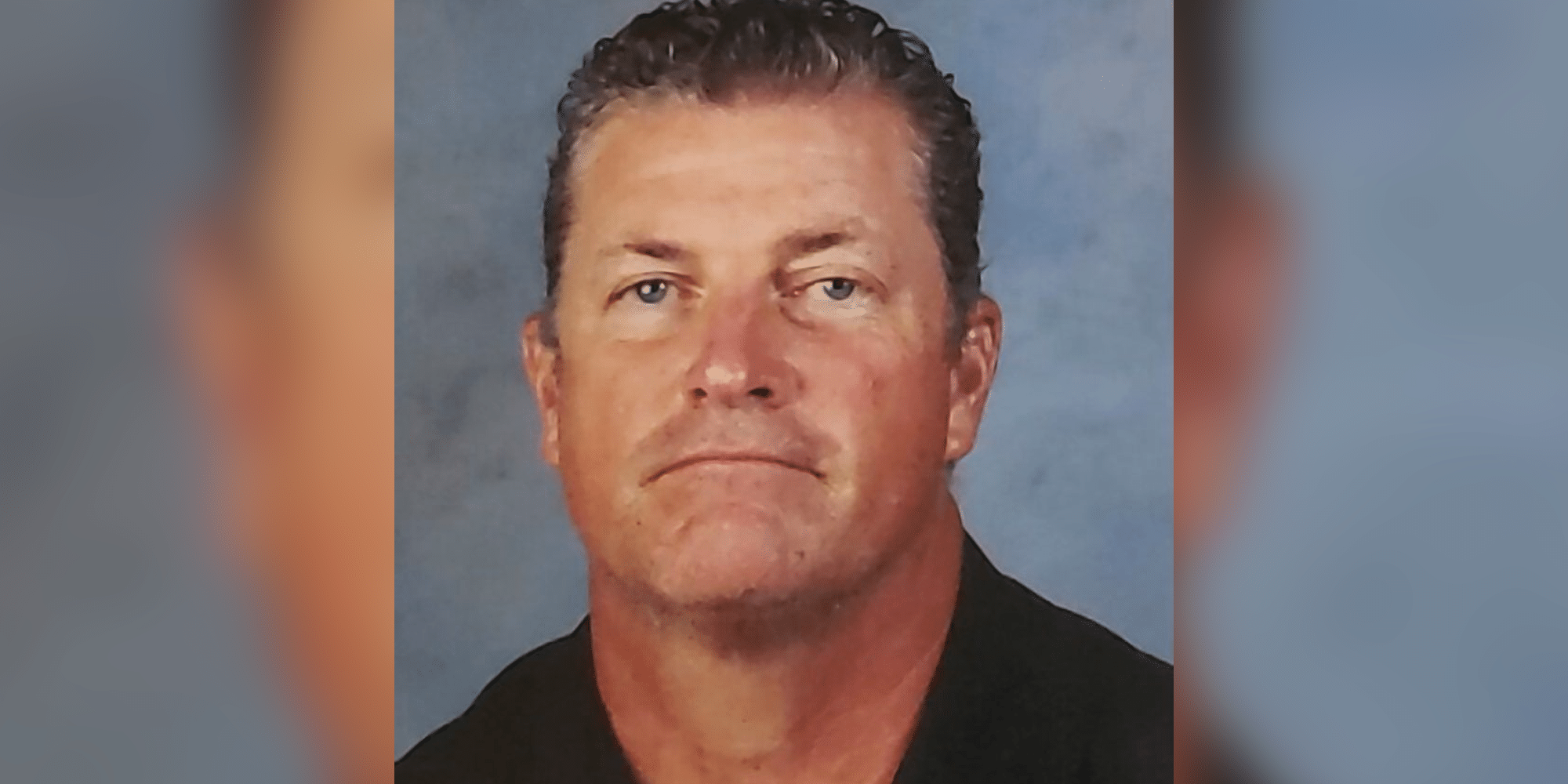 St. Aloysius Football Head Coach Stacy Sizemore is stepping down as head coach after one season with the team.

Sizemore made it official on Monday about his decision and will now head back to Florida to become the head coach of Canterbury School in Fort Myers, Florida. Sizemore was head coach at Canterbury in 2015.

Sizemore spent decades coaching high school football in Florida and will now return to be closer to his mother after the death of his father, Jim Sizemore, who passed away last year.

Sizemore is a graduate of Vicksburg High and also spent the 2007 season as defensive coordinator of VHS.

As of now, there has been no word on who will be replacing Sizemore as head coach of the Flashes.