Vicksburg Police are on the scene at a single vehicle accident at Halls Ferry and Cain Ridge roads where Cain Ridge turns into Roseland Drive.

The accident occurred around 5:30 p.m.

No injuries are reported; however, police have taken one person into custody.

Traffic is moving slowly. Avoid the area if you can.

Be aware of possible severe weather this afternoon 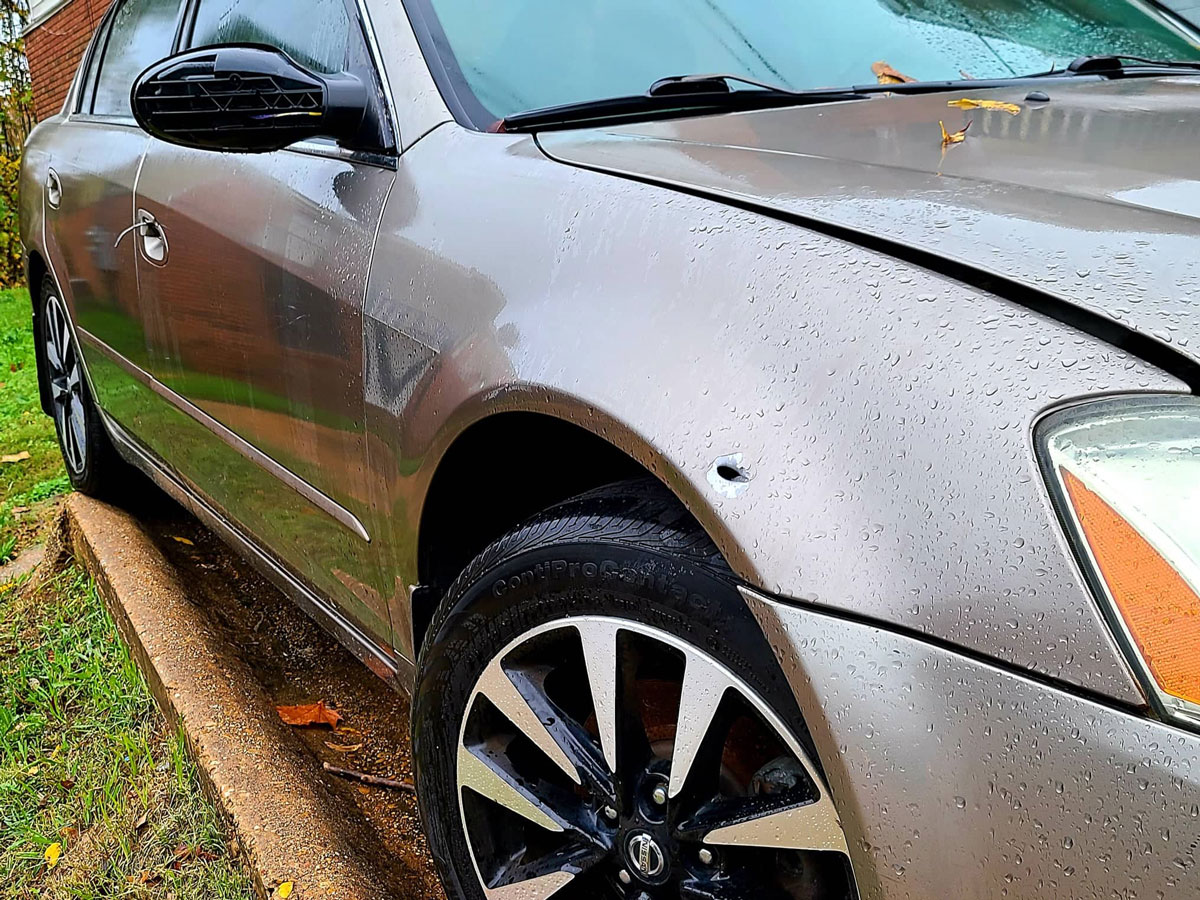 No one was injured, but police are continuing to investigate the incident. At least two vehicles show evidence of being shot.

Police have taken one person into custody in connection with the incident, and they confiscated two weapons. 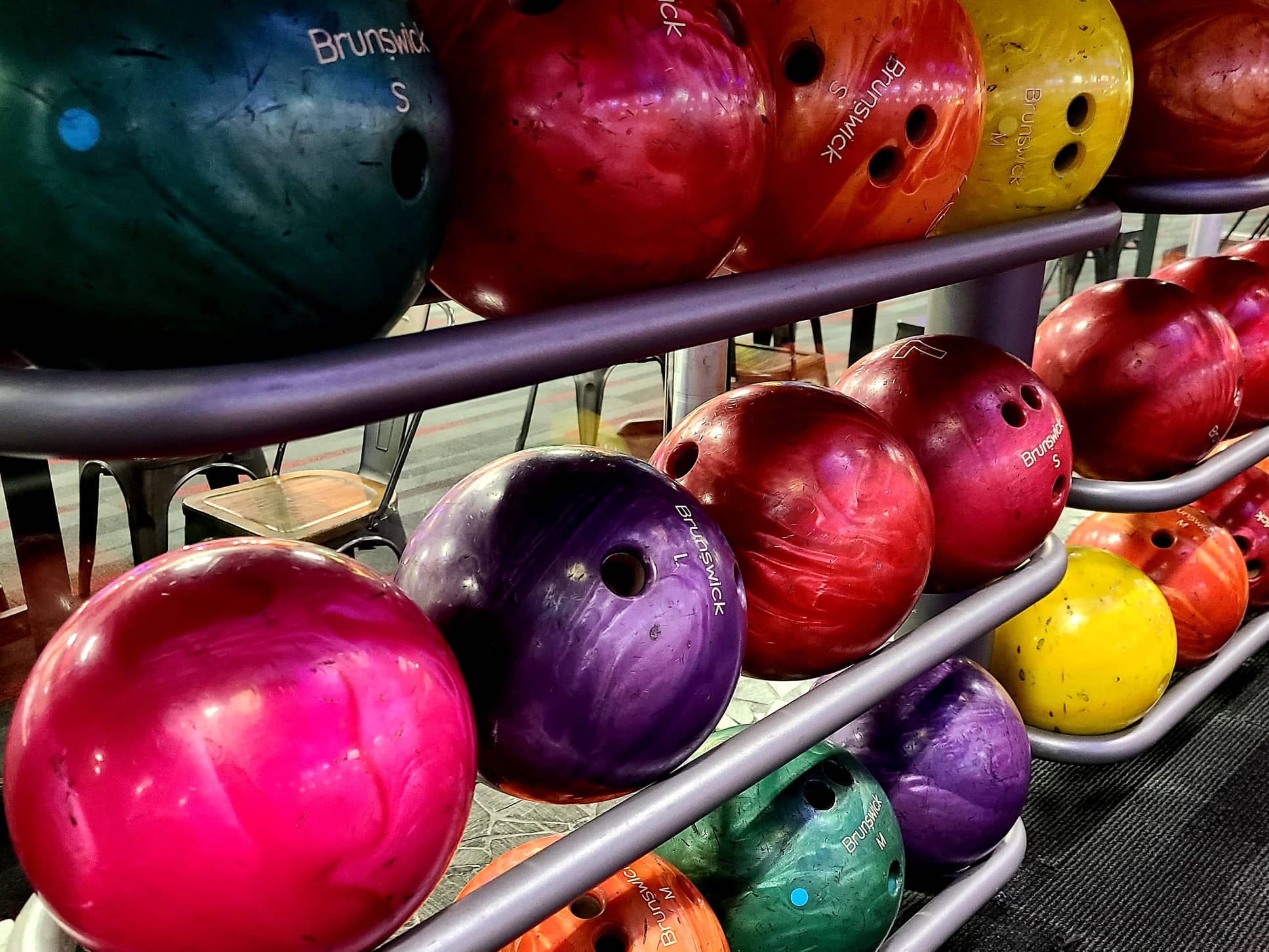 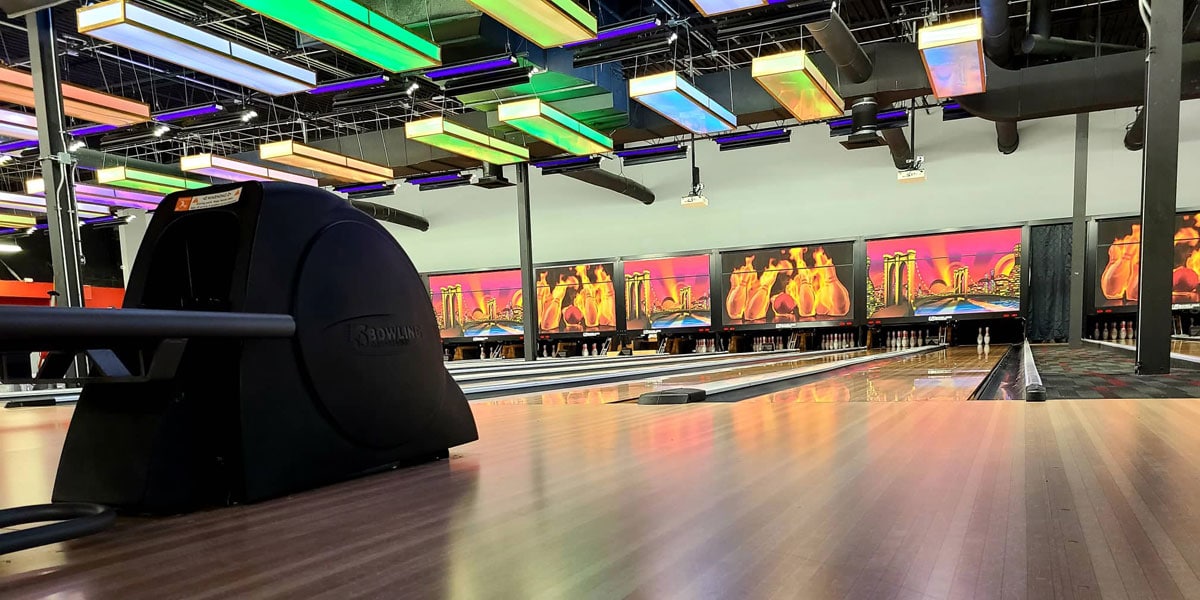 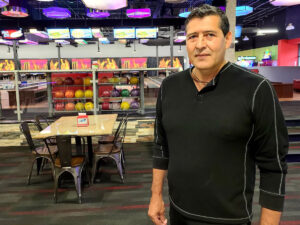