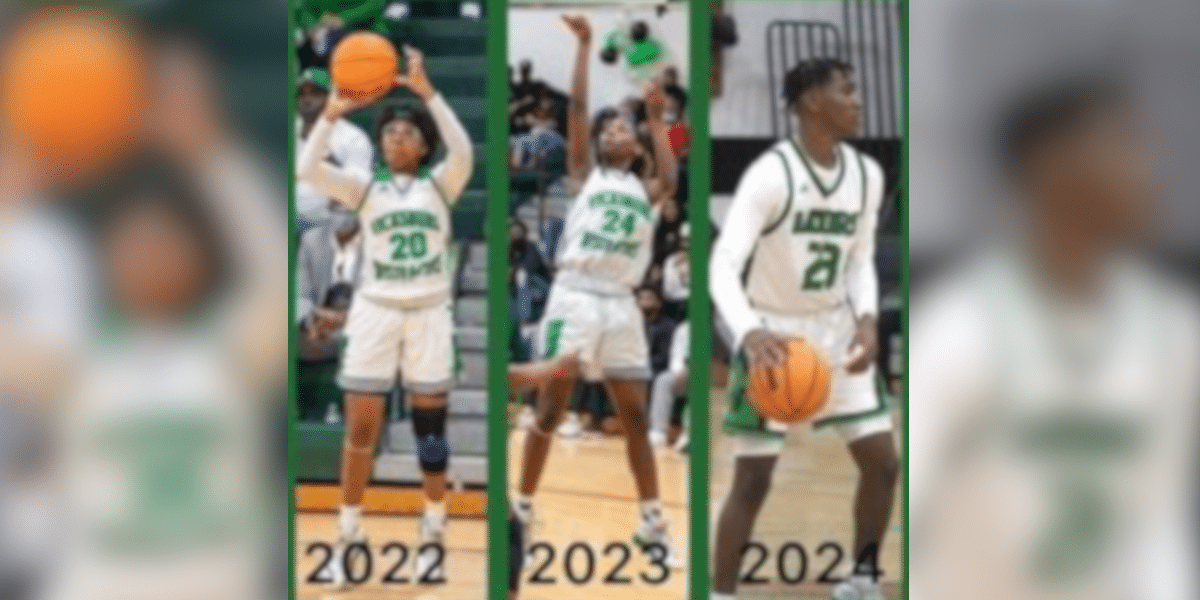 Each player played with their own grade classification in the invitation-only game.

Carter played in the 2023 class game where she scored seven points to go along with her six rebounds, two assists and two steals. She was also the lead scorer for the Missy Gators this year.

Sims played in the 2022 class game and scored two points, five assists, two steals and two rebounds. She averaged 11.2 points per game this season for the Missy Gators.

Brown starred in the 2024 game where he scored an impressive 17 points while grabbing five rebounds, two assists and one steal. He helped VHS reach the second round of the playoffs this past season.

Each player represented the South team in the games where they all came up with victories.

Related Topics:FeaturedVHSVHS Gators
Up Next