Sims and Harried led the Vikings in points Tuesday 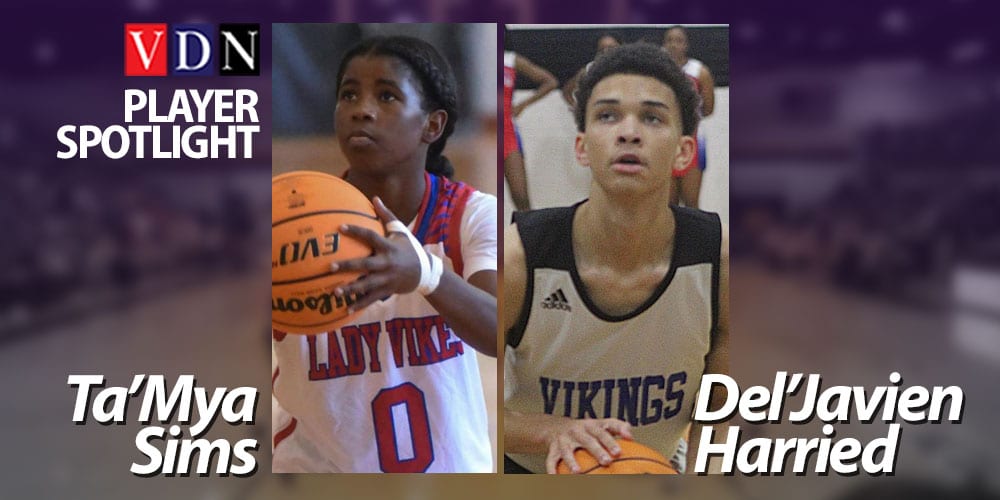 Sims scored 14 points for the Vikings as she attempted to help her team to a victory at home. Teammate Zy’kerri Segrest finished with 9 points.

Sims is in her sophomore season playing for the Vikings and she has quickly become a key player for WC.

In the boys game against Clinton, Del’Javien Harried led the Vikings in points in a 78-38 loss.

Harried put up 23 points for Warren Central, as the Arrows could not shut down his great playing ability.

Harried is the lead scorer for the Vikings this year under head coach Bruce Robinson. He is in his senior year and is having his best season yet.