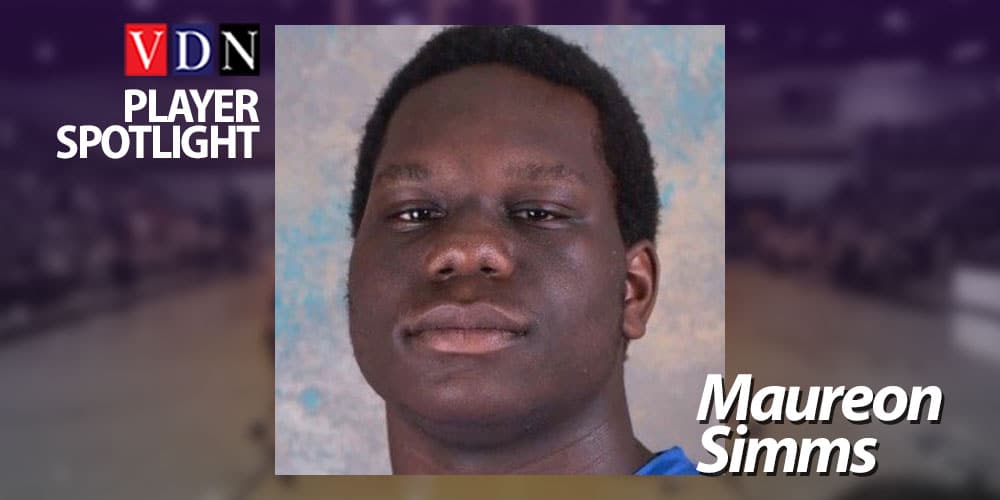 Porter’s Chapel Academy football player Maureon Simms finished up a successful sophomore year with the Eagles. He was great impact player on the line of scrimmage.

Simms starred on both the offensive and defensive line where he helped Porter’s Chapel finish with a 4-6 record. He finished the season with 35 tackles on defense and one fumble recovery.

Although Simms was one of the young starters on this year’s team, he showed his great athleticism throughout the year and dominated on the field. Defensively he became known for being able to get off blocks and attack the ball carrier in the backfield.

Simms was also a key blocker on offense for quarterback Jace Riggs and running back Tyler Washington. He was responsible for protecting both key players, helping the Eagles create plays that often led to victories.

Now that Simms has wrapped up the football season under Blake Purvis, he is playing basketball under coach Walter Hallberg IV.