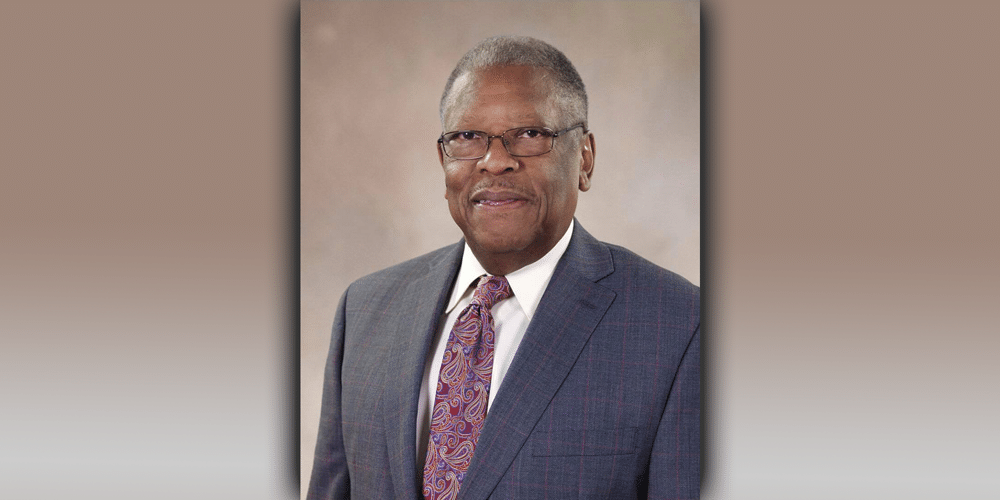 State Senators are looking at the allocation of lottery proceeds, and the outcome could greatly impact miles of state roadways.

Central District Highway Commissioner Willie Simmons served 26 years in the Mississippi Senate before seeking his current position in 2019. It was under his leadership and in a 2018 Special Legislative Session that the first 80 million in annual lottery proceeds were allocated for use on state roads. Simmons at the time was chairman of the Senate Transportation Committee.

Now, legislation moving through the state Senate seeks to reverse that allocation and send the funds to counties and municipalities for local bridges and roads. The legislation was proposed by Senator Melanie Soujourner (R-Natchez).

When reached for comment Tuesday afternoon, Commissioner Simmons said, “We addressed the local needs by creating the use tax diversion fund which sends money to the local governments from taxes on sports betting, internet sales taxes, and other mechanisms. Taking away the lottery proceeds would create a serious problem for our state highways. I could spend a half a billion dollars around Vicksburg alone. We have miles of two lane roads in the state system that need attention.”

“The last national audit of state highways shows that Mississippi state funded highways actually rank eighth in the nation,” Sojourner told Mississippi Today. “However, when you look at locally funded roads and bridges, we have some of the worst in the nation. The only way to truly address this is by designating a steady stream of reoccurring funds to these local infrastructure project. This is expected to be a heated issue moving forward.”

Simmons added, “There is no doubt that cities and counties need more money, however this is the first significant money allocated to state roads and bridges since 1987. I hope they will weigh their decisions carefully.”

City of Port Gibson awarded over $500,000 in home improvement grants

Vicksburg attorney elected to Mississippi Bar’s Board of Commissioners