Thompson announced first round of investments in repairing bridges

Key City Brewing Co. is adding an extension next to Cottonwood Public House 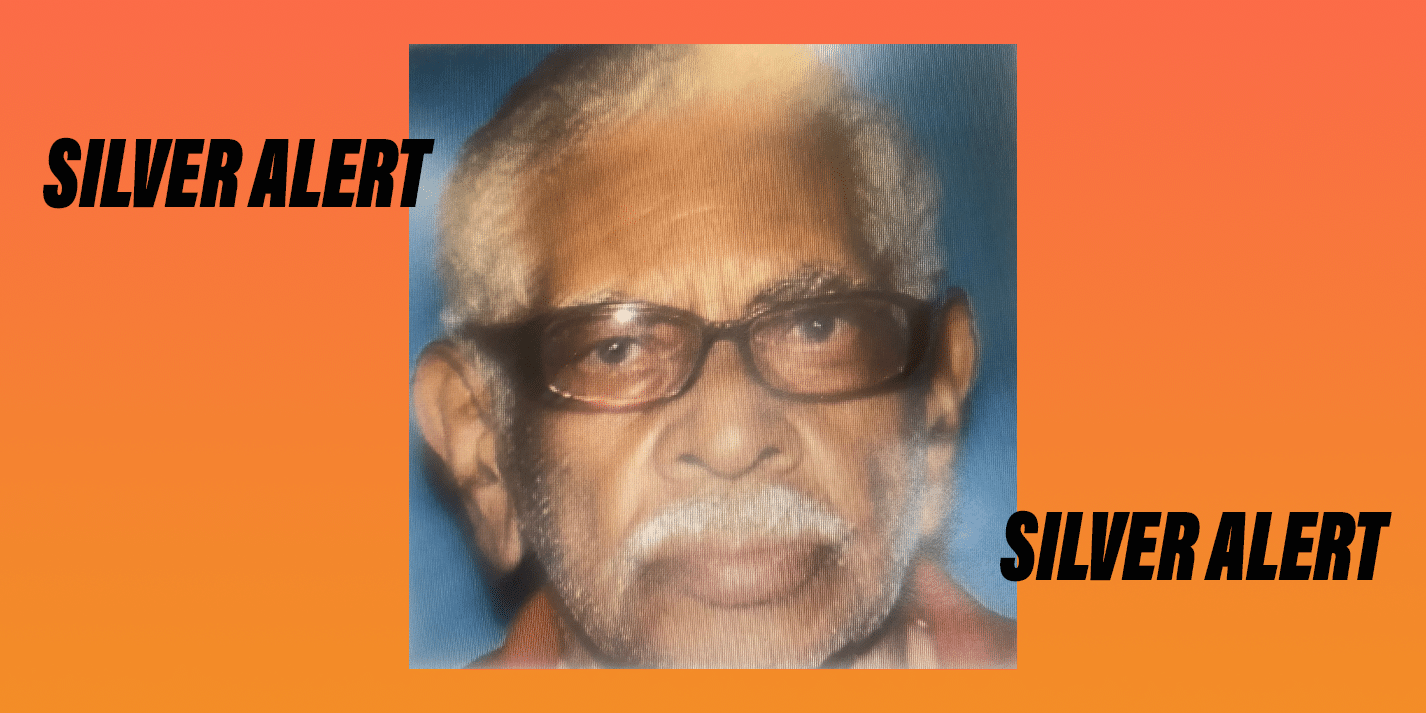 The Mississippi Bureau of Investigation has issued a Silver Alert for 85-year-old Alphonso Clark of Tchula, MS, in Holmes County.

He is described as a black male, five feet seven inches tall, weighing 167 pounds, with gray hair and brown eyes.

Alphonso Clark is believed to be in a 2012 silver Mazda M6 bearing Mississippi tag HLA7146 traveling in an unknown direction.

Family members say Alphonso Clark suffers from a medical condition that may impair his judgment. If anyone has information regarding the whereabouts of Alphonso Clark, contact Holmes County Sheriff’s Department at 662-834-0099.